Noticed it was slept under the rug so wanted to start a discussion.

Especially with no context

I have also been on the receiving end of multiple harassment PMs from Wintermute. I think he should probably be moderated, and I think it's especially critical to check his conversations with FaZ, with whom he seems very close with

This is a conspiracy that goes incredibly deep. Perhaps even to the white house

Wintermute talking to me about my favorite movie.

There wasn't even any context to this one - he must messaged me this with '...' as the private message title.

He should be moderated

Make me a mod

What would be your first move as moderator?

As moderator, how would you tackle climate change, and more importantly, overmoderation?

There's no evidence that overmoderation exists or is caused by humans

Overmoderation is a chinese plot to halt American site numbers

I think over-moderation was the reason cited for me being removed from the moderation team on the old forum.

REally it was a political assassination....

This is also a very potential motivation. Dan has said that communists are bad. This is the Mcarthy of our era

Dan has said that communists are bad. 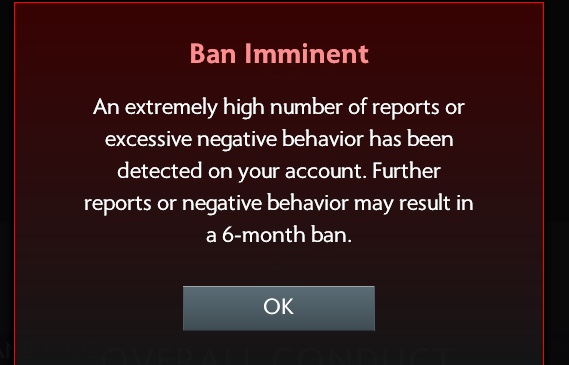 That and Roragok never answers my calls