He told me on this day in October that he would show me a pic of his gf and I waited all this time and what does he say this time? “Idk ask me next month”

I waited fucking patiently fuck you let the doxxing begin 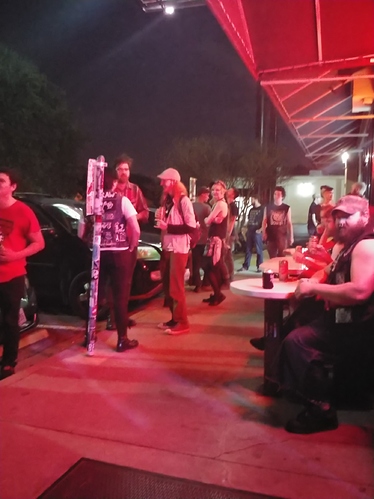 Hey guys. Just arrived at the venue. Im excited to be surrounded by like-minded people

Shut up you’re not innocent either

Actually, the bartender hated days n daze. She was into Leftover Crack

I bet she was hahaha