A Discussion on Nmagane and What qualifies as a spam thread

WEll, I wouldn’t have normally bothered to make this thread but jacobs been annoying as shit so lets do it! There’s some polls at the bottom, you can skip this blurb and jump right to the links if you’d like.

Today I have 2 threads to present. These are threads that our resident pain in the ass @Nmagane made in the general section. I moved them to spam and he got pissed (sparking him to create the final thread linked, that was also moved to spam).

I’m going to show you both, and ask you, do you think they are spam? Let’s start with the wikipedia definition for spam: Forum spam consists of posts on Internet forums that contains related or unrelated advertisements, links to malicious websites, trolling and abusive or otherwise unwanted information.

Besides the definition, I’d also argue that spam is spam when you have multiple threads being created. After seeing both, you might think to yourself “hey I could put both of these in one thread!” And you would be right. You might also realize that the style of content is one that is clearly unappealing, and the whole point of the thread is lost – are the things being linked even capable of being discussed in a meaningful capacity?

Nma pretends not to know better, but (imo) you have to be an idiot not to see why I took action in the first place – which is why I’d deem his behavior as malicious. After all this, and to be transparent Nmagane was banned – but not from me. The system banned him 5 days ago, for having too many flagged posts. I just thought he finally left and took a sigh of relief, but it wouldn’t be fair to ignore him. Just note: You Too Can Get Problematic Users Handled By Flagging Posts

During his system-deemed time out Nmagane has been taking time to bother message Roragok about this too, which I normally wouldn’t have any qualms about if it wasn’t for the fact that Roragok has had to deal with shit recently and I don’t think he wants to do too much Policing right now. I would much rather we just discuss this cumulatively and come to some common ground about spam threads.

So, lets get to them!

Reporting Admin abuse: Threads being moved to spam as an attempt to get more attention. SPAM

I’ll demote you to TL0 for now because I’m tired of moving your threads to spam.

Is treating problematic users such as Nmagane/goyturds differently than other users okay?

Unrelated, but while I have the floor, Do you find Nmagane’s posts and actions to be positive for the good for the forum?

Poll: should epok be permanently banned from the site but allowed to continue operating it
orion August 16, 2018, 8:10pm #2

The system banned him 5 days ago but he was posting as recently as 2 days ago?

Wait, if you go to nmagane’s account it says his last post was 2 days ago, but if you click on his activity it only shows posts from 5 days ago. Whats up with that?

i dont think those threads are spam, but nmagane clearly does stuff to intentionally antagonize users and while i dont really mind it, it obviously bothers other people. i’m fine with him being banned i guess.

That’s what I mean by “creative solutions”

starts on august 11th to me

to add some more visibility, grey posts were marked as flagged and i think for most of them i agreed. I'll be forthright and say that when Nmagane flags a post I barely agree and when Nmagane is flagged I tend to agree, so I'm already planning on letting mods/roragok handle his posts before me. Part of the issue is that so many of his posts get flagged as well that someone needs to take a shot at the queue. I wasn't taking the flagging system as seriously as I should, kinda forgot it bans someone real fast

its alright to disagree, vote that way as well. Even if I’m in the wrong I’d still like to see what ratio of users would agree that Nmagane is shitting up this forum and /someone/ should do something about it lol. This is way better than me coming up with some stupid fucking rules. If you think spam is ONLY malicious advertising crap go ahead and state it

Who is flagging his posts? And for what reason? I don’t think you should be allowed to just spam flag someone’s posts just because you disagree with them.

Mostly looking at a2pas here because although I usually agreed with him in the debates him and nma had, he let nma get to him way too much.

I’m concerned about your use of the word “mods”

The Egyptian’s posting is good for the forum y’all are weird.

I can’t imagine seeing a thread that perhaps I don’t want to read or seems like spam and thinking “what will we ever do about this!?”

We just see what happens. If they are worthless they will die and that’s that. No action needed. This is silly.

If someone starts a new thread about a topic that no one will care about about, and no one will read, then its spam and belongs in the SPAM sub-forum.

Too many garbage threads make it harder to find actual good content.
The SPAM sub-forum is there for a reason. 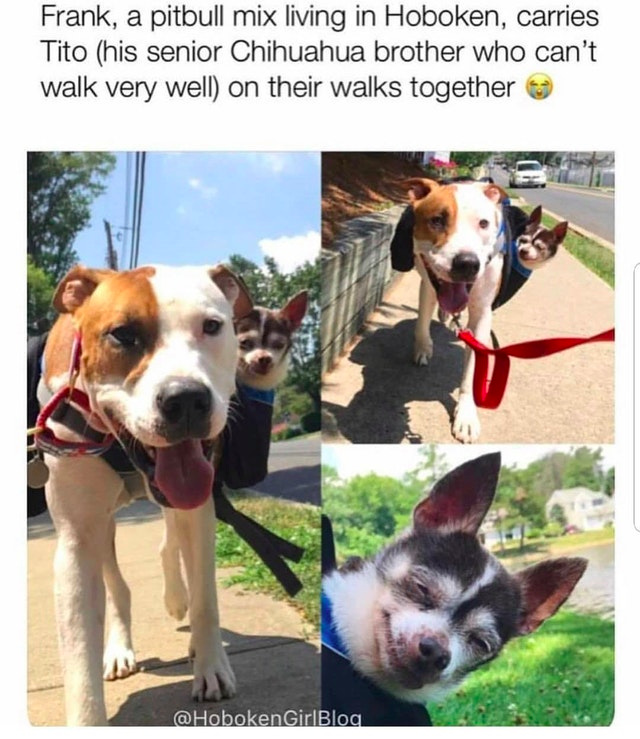 I flagged one of his posts when he dropped an nbomb, which I don’t think “fits” in with the forum, however ill-defined namafia’s rules are.

Otherwise I just liked engaging him, and watching him be pretty terrible at mafia. I apologize for engaging him in the first place, which was mean.

people tried to say this in the mod forum in the old forum but its.just not true. making two or three useless threads does not hide the good content. the good content hides the useless.

I also think this whole topic really exagerrates the quality of what some of you consider good content. shit posting and “good content” by nadota standards are really not far apart on the scale.

I like browsing the SPAM thread for good things. I feel like the SPAM tag actually helps people find those silly one-off posts better than letting them be at the bottom of General

We’re not censoring anything at all by moving things to SPAM, anyways.