SuPA has died. He was a Gamer.

so supa just didnt submit his guess cause i told him he was club. or the Jerk off hearts has a nightkill as i suspected

i think ill just have to go with my initial gut read of matticus being JOH, he seemed to just be too obtuse in realising there is a jack of hearts night kill

my second guess would be kkat. havent really interacted with osiris at all. willing to hear other arguments before i vote

@Osiris did you also tell Supa he was a club?

Supa and I put our chips on the baddy being in kkat and matticus so I lied to kkat and told him to lie to matticus but he chickened out. Dunno why supa died

So as with the VanillaTown vote, you're just going along with someone else's play. You never developed anything on KKat during D2.

I literally suggested it to supa

Supa posted EOD D2 that KKat was his top scum.

You've been hella unreasonable all game

No, I've been hella reasonable.

Are you sure you didn't tell Supa something along the lines that he was something other than a club and if Bazinga says something else he's a liar? 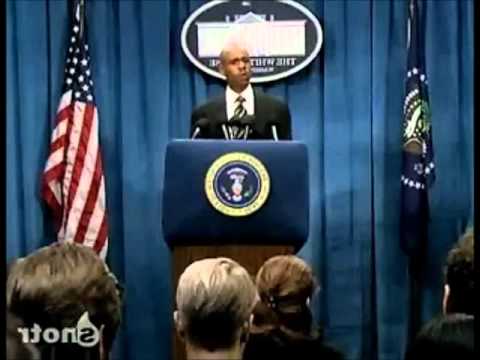 Alright, what's your case on KKat?

let me go ahead with leaving vanilla town in the dark and later fed him the wrong suit. realized he was in a tight spot yesterday so just buddied up instead of going for a play. very cagey