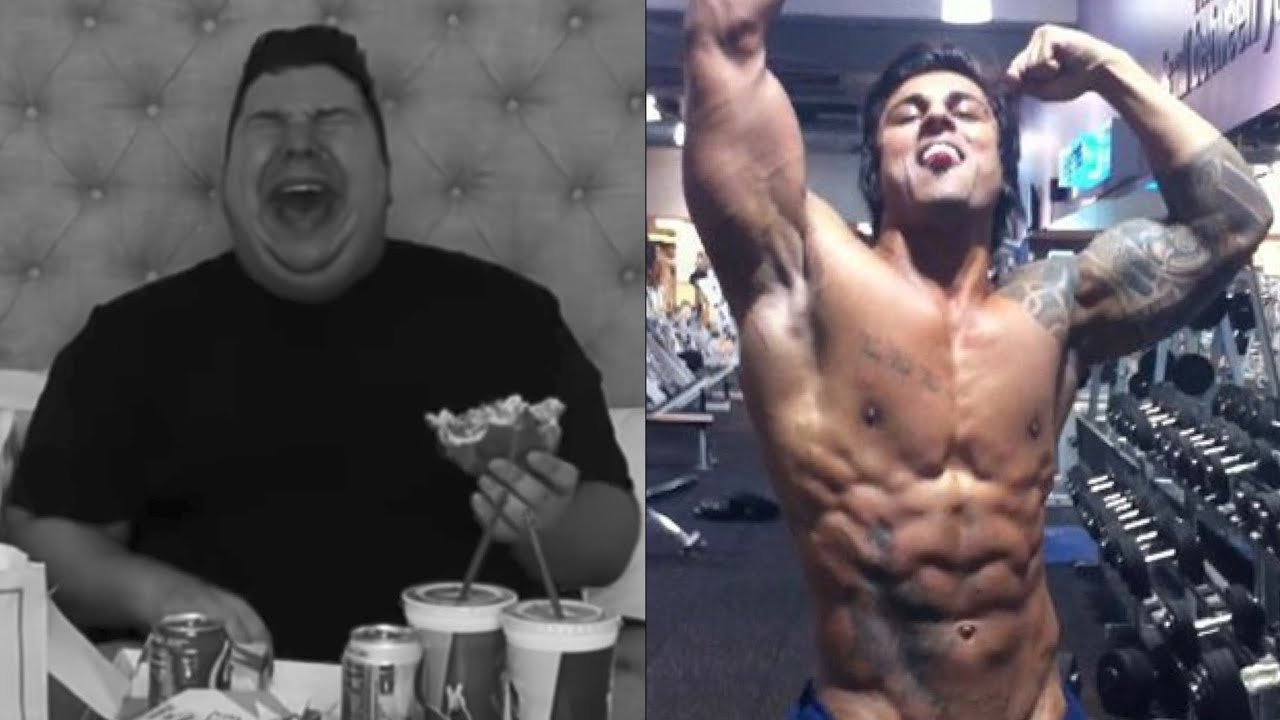 why havent they been convicted then

Now why would ANTIFA break into the capitol.. 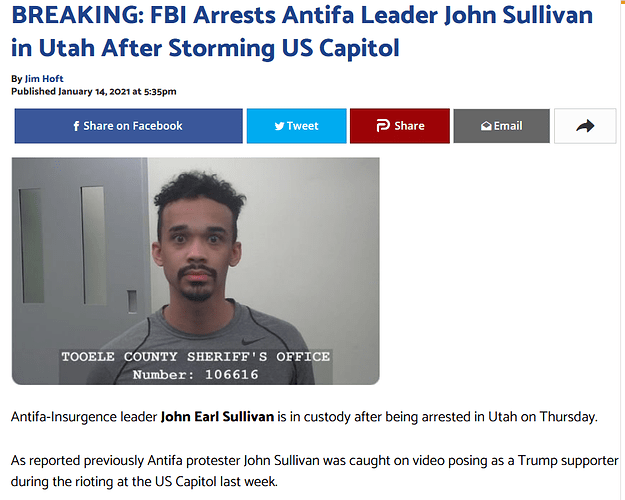 are those the official antifa costumes?

The Gateway Pundit (TGP) is an American far-right fake news website. The website is known for publishing falsehoods, hoaxes, and conspiracy theories. Founded by Jim Hoft in 2004, The Gateway Pundit expanded from a one-person enterprise into a multi-employee operation that is supported primarily by advertising revenue. During the 2016 U.S. presidential campaign, the site received over a million unique visitors per day. Twitter permanently suspended Hoft's account (@gatewaypundit) on February 6...

In a congressional hearing last week titled "Confronting Violent White Supremacy (Part VI): Examining the Biden Administration’s Counterterrorism Strategy," FBI Assistant Director of Counterterrorism Timothy Langan said that the Bureau doesn't consider Antifa to be an "organization," and as such does not have specific information on the group's activities.

In response to a question about how much violence or domestic terrorism Antifa committed in recent years from Rep. Nancy Mace (R-SC), Langan had nothing to offer.

"Well, we don't identify groups but individuals' actions," Langan responded. "So if individuals are committing actions that would be in furtherance of anti-government or anarchist ideals then they would fall into that category."

"The director has previously described them as a 'movement' and there have been individuals that have associated or identified with Antifa that have conducted violent acts that we would categorize as anarchist," was all that Langan could offer of the mere "movement" of Antifa.

Mace continued, asking "how many acts of violence or domestic terrorism has Antifa committed over the last two years?"

Again, Langan has nothing to offer. "Since we don’t categorize Antifa, nor do we calculate or collate information regarding Antifa, that movement, we don’t have that,” said the senior FBI counterterrorism official. “But we can provide you information on anarchist threats and cases in general."

"How many open cases of anarchist violence and domestic terrorism have occurred over the last two years?" Mace asked, seeking any data that might quantify any accountability for those who razed neighborhoods and federal property.

"So we have, as far as arrest activities for the anti-government/anti-authority we have 75 total arrests," Langan responded.

Mace's questioning sought answers to what many Americans wonder — how American cities could be held under siege by Antifa and BLM for months while elected officials failed to address the situation.

There was no concern for the Wuhan coronavirus as massive maskless crowds took to city streets and few arrests or charges filed by Democrat district attorneys for those who vandalized and burned businesses or government property.

Liberal mayors allowed so-called autonomous zones to become festering pits of crime and filth. And now it turns out the nation's top law enforcement agency doesn't even have numbers on Antifa violence and apparently arrested fewer than 100 people for engaging in anti-government activities.

The Gateway Pundit (TGP) is an American far-right fake news website. The website is known for publishing falsehoods, hoaxes, and conspiracy theories.

"anything that's not CNN is fake news" lmao