belittling others in a podcast thread

here’s a place to discuss podcasts 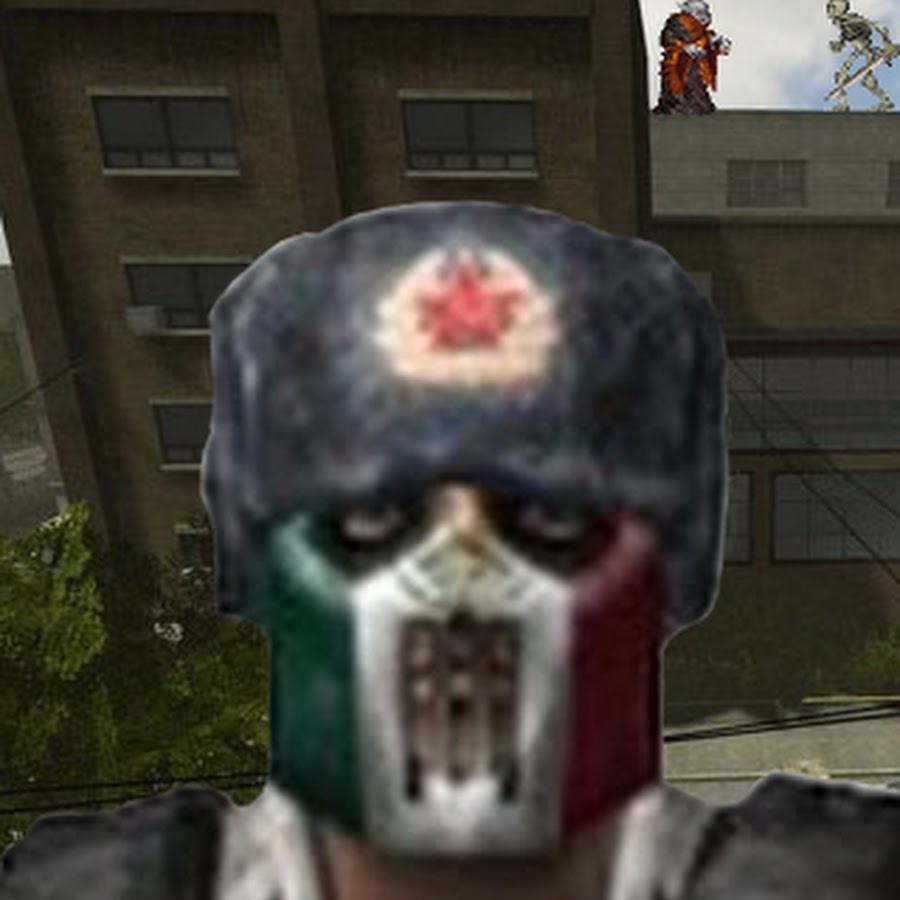 A channel dedicated to strategies and entertainment within Heroes III, with your host MeKick. :)

JRE has never been a good podcast. Same goes with Marc Maron.

Was I being facetious?

You have no idea.

We’re two entirely different people. I’ve watched them to witness his spiral downward after a bunch of freaks made him paranoid and discontinue treatment

Yeah so you just do it as a joke. Got it.

I don’t think his tragic demise is a joke. I don’t laugh at that shit.

Do I think his views are pretty misguided and retarded? Yes. The man is a stunted autistic dude that society has failed, and I have hope that the future will provide better options for people in his situation, to better acclimate and integrate into society.