A large portion of my lineage is white trash (though it could be construed as having some nobility, being a confederate descendant); despite this I am completely dumbfounded and continually surprised by the habits of blue collar workers (of note: the "blue collar" workers I primarily deal with aren't entirely "blue collar" culturally).

For instance, these people will continually point out trucks and SUVs and go "that's a real nice truck, that's a real nice vehicle. What do you think about that truck?" and I look and it's just some generic truck that a male rich private schooler would drive. "I like the the touch of red on that truck" and I can't find any red on the truck... oh wait it's the tiny logo for the gaudy redneck tire manufacturer? on the hubcap.

These people seem to think a Mercedes Benz G-Wagon is "cool": when I see a G-Wagon I think some combination of "poor" and "tasteless"; and I don't really find the people who own these things as being bad or lesser (they generally are nice), but there just seems to be a complete inability to ascertain what is actually a valuable good that provides a signal of wealth, a level of cultural attainment, etc.

Maybe the people who purchase these things are just old and have fundamentally lost attachment with whatever "fashion social fabric" there is... who knows.

Another example: what would you do with 1.2 billion in power-ball winnings?

"I'd probably just buy some property and keep mowing lawns", "A decked out new truck and trailer".

My response? I instantly told these people I would fund the development of a privately held nuclear bomb. 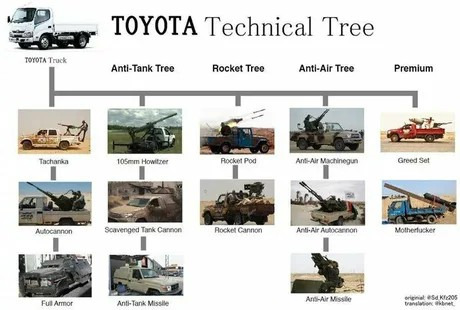 Social group influences desires. Right now your desires are influenced by nmagane and the Admin Epok but over time you will start to share desires with these guys (your new social group) 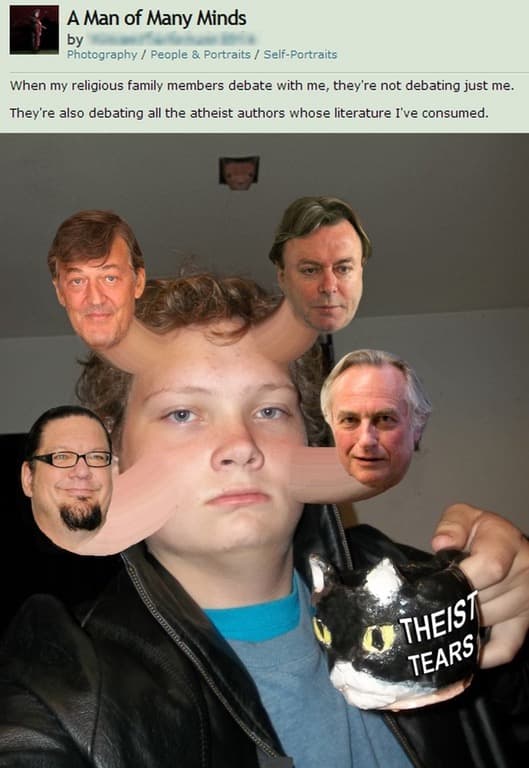 Moderators like Osiris make some passive aggressive swipe about me being some "I'm such a special dude"...

How can I not think I'm special? I haven't encountered anyone taller than me in months.....

Dualism is the only acceptable approach to this stuff

You're all simultaneously unique and generic. Snowflakes and cutouts

and I don't really find the people who own these things as being bad or lesser (they generally are nice), but there just seems to be a complete inability to ascertain what is actually a valuable good that provides a signal of wealth, a level of cultural attainment, etc.

Maybe the people who purchase these things are just old and have fundamentally lost attachment with whatever "fashion social fabric" there is... who knows.

Also I think that it's a matter of genuineness right. Those really high net worth guys might present themselves even better and be more refined, but to me that's less genuine and genuine is where unique gets interesting. Otherwise everyone's just trying to imitate the top dog, and likely doesn't have a ton of original thoughts.

Either that or the opposite, they believe they are and some of their original thoughts are just inane shit people feel obligated to humor because the guy has big money. Which is hella generic too

Unique isn't really unique if it means people are just doing the performative stuff that asoul mentioned earlier. That crossroad of genuine, different perpsective and balanced is truly unique to me

No... it's just that there is a ceiling to a price of a car: anyone nowaday can get a lamborghini...

There is a distinct lack of goods for the billionaire (bar yachts).... "things" are for the poor... and always will be.....

So much of the modern sickness is performative counterculture. A facade of being "unique/different/against the grain" which ultimately makes you the same as every other dude I see in the streets these days

So well said. Doesn't this apply to your car metaphor?

You have this car that's better than a G wagon but you weren't trying to find something that was You or in line with what makes you actually unique -- you probably just had the dealership guy or a friend tell you what to get. Or you saw some pretty generic thing and said yeah, I want that