is this a seer claim?

wouldn't call "vaguely paranoid" indicative of a misread but ok

Perhaps. But you've always been spot on with me

I'm sure I'm not helping

Insom is still a possibility here, given how Ian operated. But I guess by that logic I'm probably sussy too

Yeah, he was last to vote. So def could've been an easy bus. I can imagine Ian telling him to vote him if things look bad

Yeah, I mean he does the same to me

Insom had ian as a top scumread when he posted the list he gave you but signalled several times that he would lynch Roragok instead anyways.

I think if insom were really sus of ian i think he would've interacted with him once ian came online to quell doubts, especially given that ian telegraphed his availability. ultimately he chose to sit back and "absorb" instead of adding to EOD, and even though he shared he was doing it it's still a common scum tactic

the same is true of roragok, but he has a better excuse (periodically catching up and playing, me getting in his face). hes also been on my case since d1 and i think im a pretty easy lynch tbh so it's hard for me to feel okay about that

if kkat and you believe i am town and/or one of insom/Roragok is seer, this game should be solved. id be a lil more worried about kkat but him pushing back constantly on randing and that aligning with his previous play makes me feel like he was towntelling

insom isn't the type to interact then adjust off interactions, as town before he stays relatively disconnected and has relatively static reads, so not interacting with Ian isn't particularly damning

yo I just woke up I’ll start posting soon 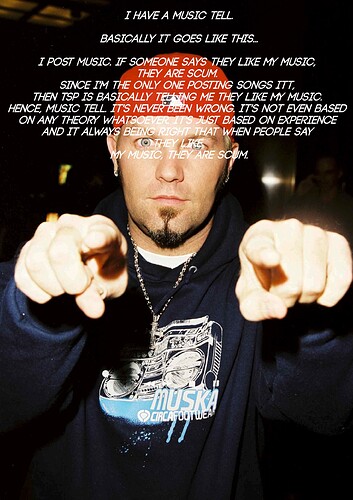 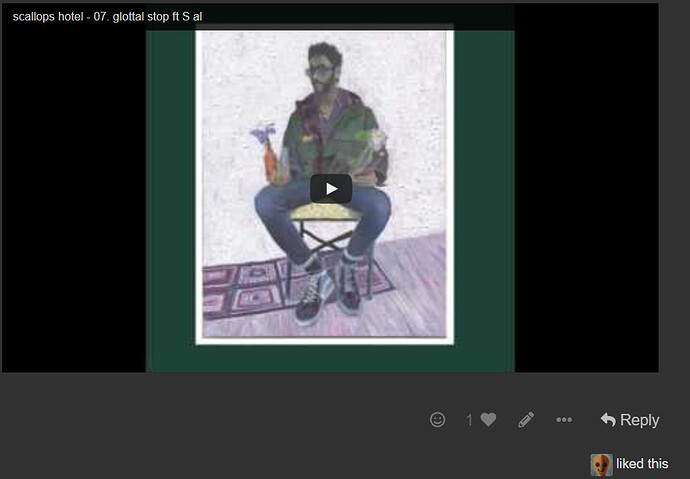 I thought he stayed pretty connected and was just upfront about how he didn't think he knew anything, maybe I'm wrong. But what do you think about him chilling till EOD and saying it, it reminds me of the gambit he did

too lazy/busy to check what his role was but in his donner party game he was one of the most active players. might just be that he died late and im observation bias