Here’s a thread for cookery.

Recently I tried these recipes: 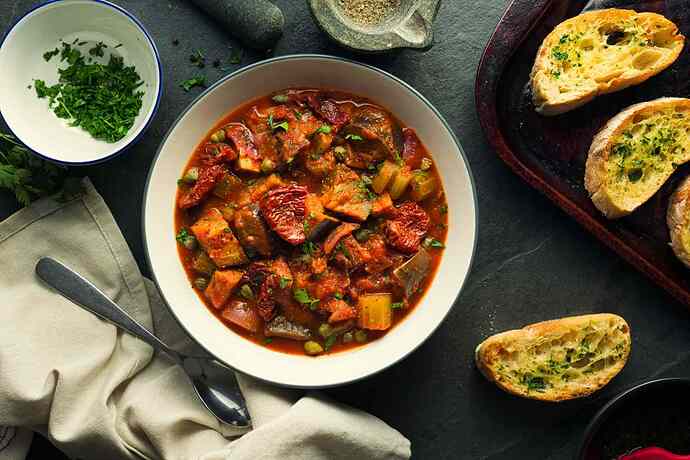 Sicilian eggplant caponata is an eggplant-based delight that has now spread throughout Italy and beyond.

This was a good recipe. I did not include the pine nuts and I was thrilled to find a caponata recipe that didn’t involve raisins, which I think are gross in this dish.
This stuff keeps forever. Months. It’s weird to be eating leftovers from September now but if you fry it again and salt it it’s like ajvar. 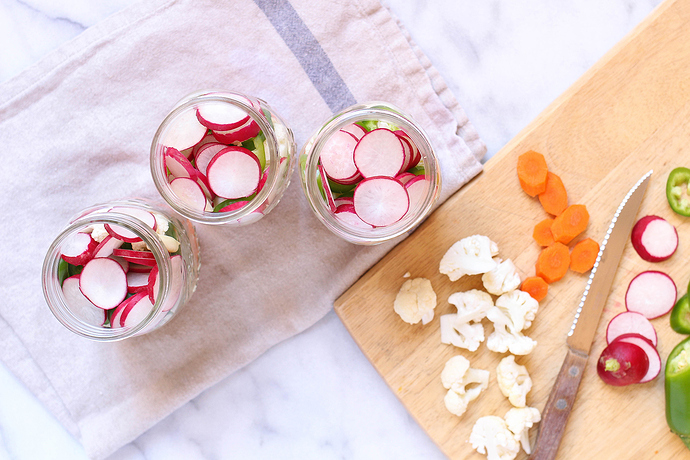 Have you ever had escabeche before? There's not much to it, usually carrots, cauliflower, jalapeños, and onions quick pickled and served at Mexican restaurants

I replaced some of the vinegar with hot sauce and added a ton of turmeric. I’m looking for that Mexican pickled pepper and onion relish.

cookings useful so fuck the haters

This thread isn’t all that different than the Holocaust thread

You guys ever try makibg seitan

I have not made or cooked with it. I cook with mock duck tho

I thougjt ita the same thing

Yeah I guess it is

U just.make it by squeezing flour under tap water lol its the grossest thing ever… Jusr squeezin out the gluten and making a steak from it

Only mase it once but it wqs goof

no i am wary about my estrogen levels i wouldnt want to turn in to , ahem

can anyone cook a classic french omelette

Ive tried twice but ended up with scrambled egg

Just follow his instructions. Alex The French Cooking guy has an in-depth video if you’re into that.

probably my pan was too hot, the curds started clumping. Will attempt again later