This might drastically speed up automation come to think abt it. Especially if it lingers so long. Why would and souless corporation pay for some one to do that. When they can make a bot.

Starbucks vending machines. Why need an entire store front anymore? This dhit this dystopia is not going to go away.

a lot of places put the regulations in place for legal reasons. restaurants and gyms temp check you at the entrance but then don't care if you take your mask off inside

Its over boys and girls we are never going back. Write down stories for your kids about what life was once like.

too many sheeple i dont believe. 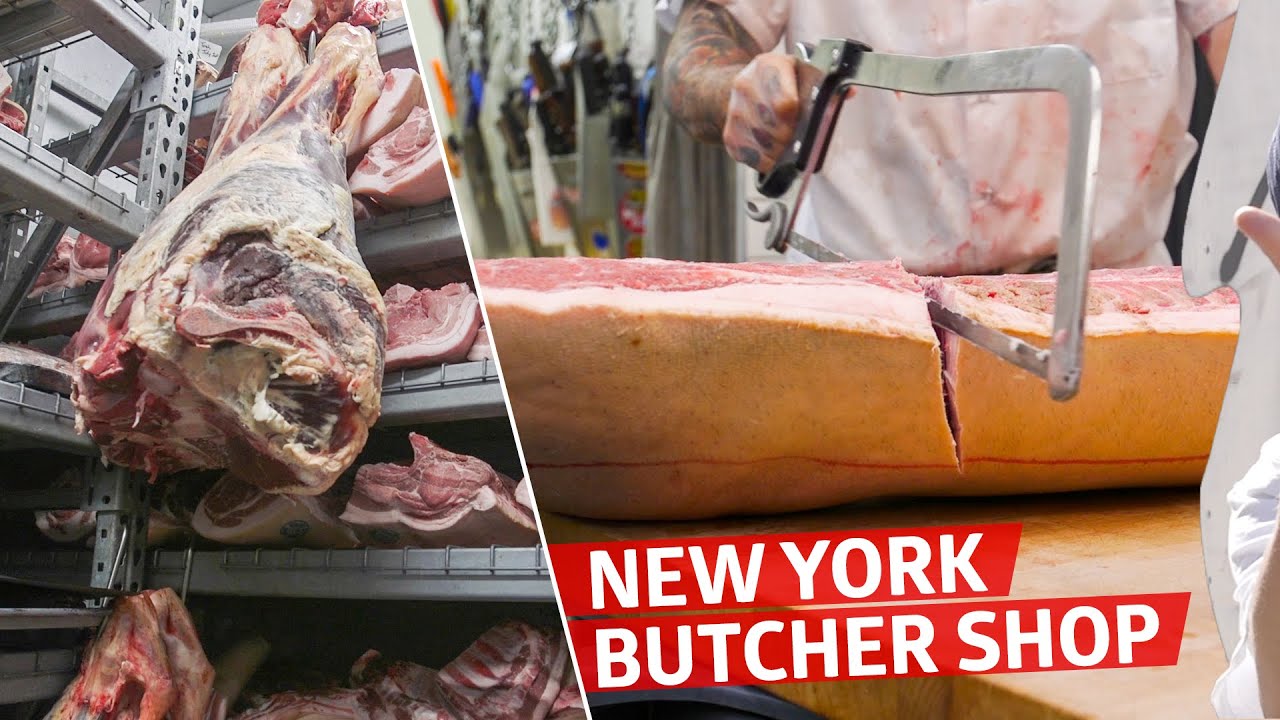 the story is interesting

Covid is just a psychological warfare opperation on the american public. The majoritty of us did not give a shit lived our normal life except burdened by mask, sanitizin g and other dumb regulations that had no business being mandated by our governments. That being said essential workers and construction continued on without a hick up because face it no matter what the world must go on, even through a black plague. Every american has a self duty to their own health, it should have never been made about other people and gotten to this ridiculous point where bars are open no social distance but you have to wear a mask to get groceries.

BTW they continue to ignore the spike in crime, the release of prisoners from jail, and the fact that a lot of middle class businesses are completely destroyed with no hope of financially coming back, and the violent protest.

WHICH ONLY RESULTED IN A MASSIVE INCREASE IN GUN OWNERSHIP
AND AN INCREASE IN SUICIDE ALL AROUND.

This thread is absolutely awful

homeless guy begging at the line of degenerates at the mcdonalds drive through like an hour ago. I talked to him, said its tough getting change now, he said 'yeah'

wealthy dude inside talking to the mcdonalds workers in starbucks language

Fat ginger female (most likely lonely liberal woman) at Beer Store power tripped and was all You need to stand back when i was over 6 ft away from the next people. Thusly I threw up a Heil Hitler said fucking Nazi's and walked out. fuck that shit, no more buying beer there :)

if you werent wearing a mask i dont blame her

You shoulda hit her with a #plasma

its not the beer store's fault

Its not. Doesnt matter i dont want these people who were never to have any power, power tripping now because they have some.