this is where i will post all things dota 2.

previously i was 4.6k as my dotabuff says. currently i am 3.5k after not playing for 2 years and calibrating at 3k.

it seems winter wyvern is good.

i am forced to support 90% of the time because of instant locking players but i am climbing. i am. climbing.

@SOPHIE if you mark this as spam ill murder you btw.

also this is a [serious] thread and all posts should be about my dota experience.

Sorry to tell this to you but nobody cares

@SOPHIE hanlde this or else

i realized there was a typo. it was 3 years not 2.

immediately following my ranked promotion i queue into a game and naturally this is what happens when i play core. i was an offlane mars and we(just me) destroyed 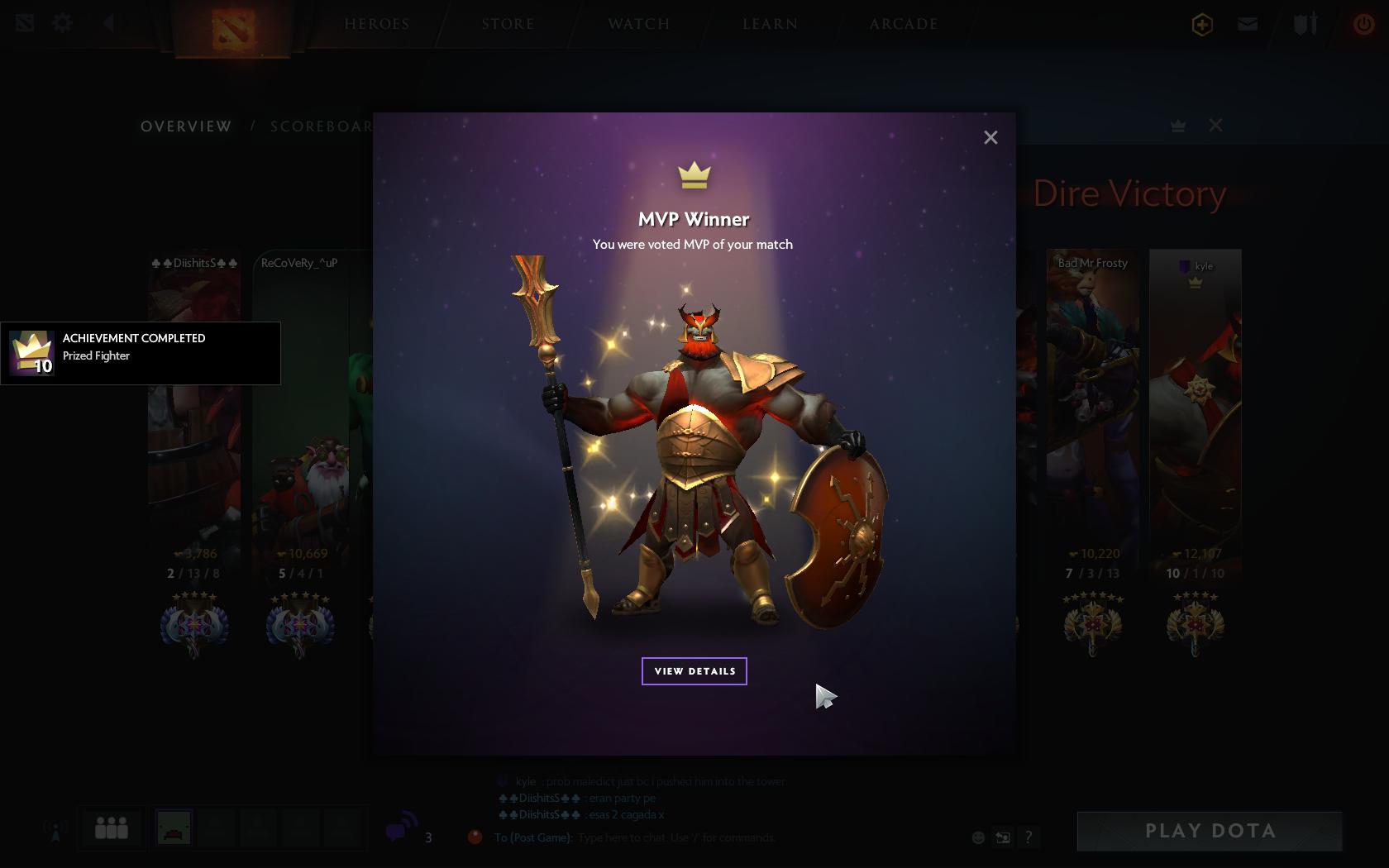 i've been on my best behavior to raise my behavior score so that way i don't get matched with full Peruvian team mates. 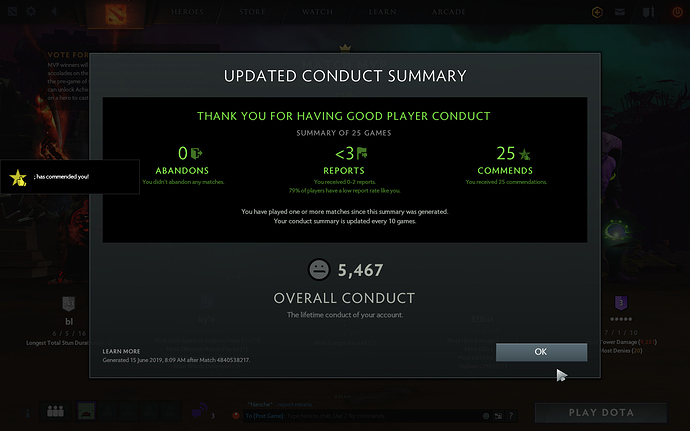 i have also succeeded in getting a full profile of only Victories. 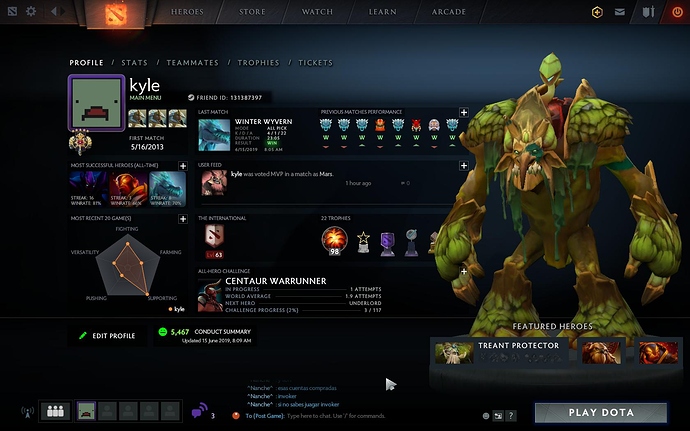 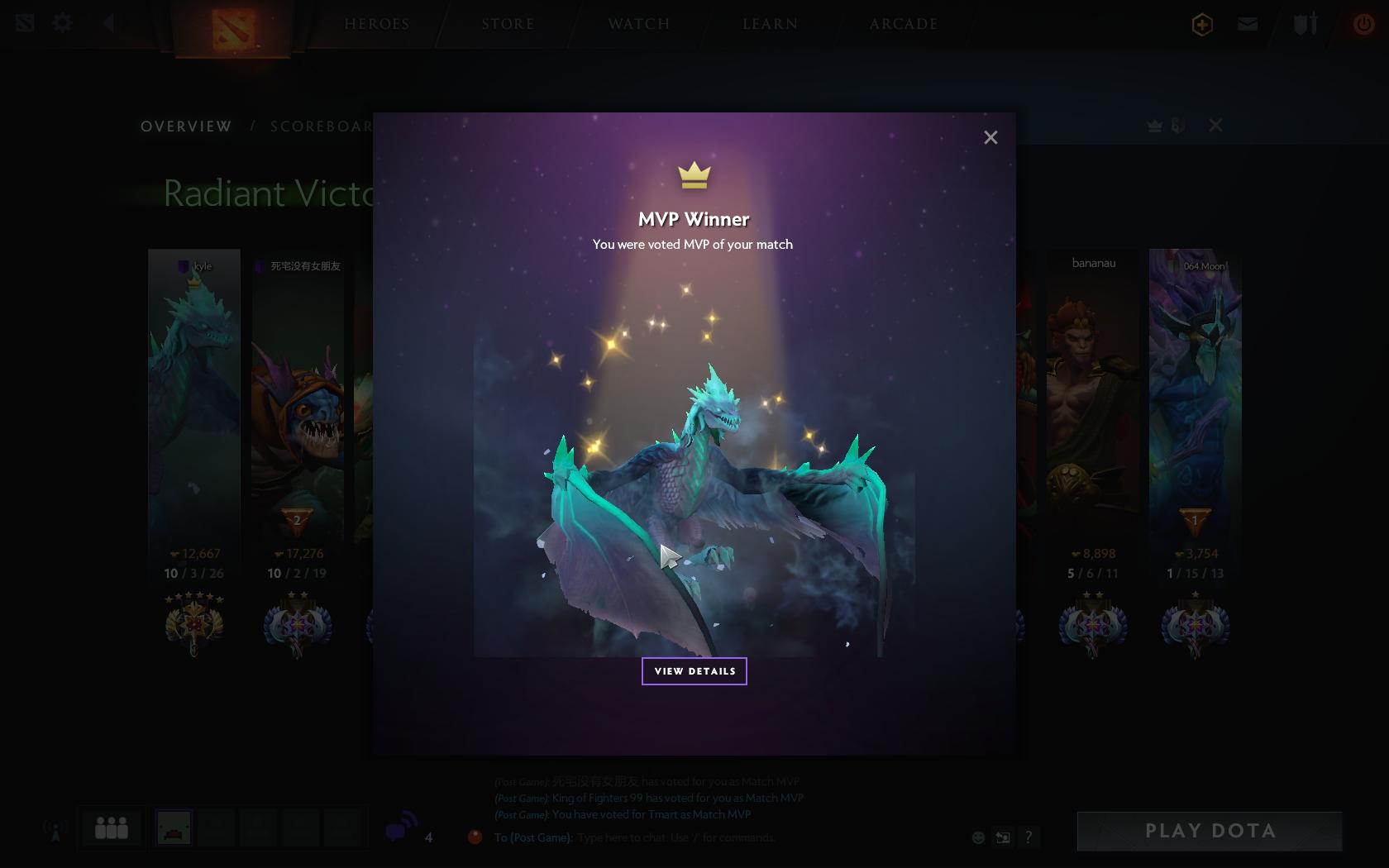 update guys: i have ranked up 2 full stars tonight and have not loss on wyvern ever.

also i am the most valuable player. a support god.

You're quickly becoming the next sudo.

You're quickly becoming the next sudo.

i am not sure who that is. but thank you.

Sudo was a Korean gay boy that lived in Houston, Texas. He once got fucked in a storage unit by a man he barely knew and generally had a very difficult time discerning between hetero males that just wanted to be an acquaintance and men he thought might be closeted pillow biters looking for a new gay lover.

Sudo only played winter wyvern, he was like the Fredj of WW and had the hero as his icon on the old forum.

also i am playing wyvern because its probably the best support for this type of shit.

also i can save retards with my E or R.

R to single out retards or to save shitty gank and let my idiot carry escape. plus after fihgts i just heal everyone up.

what a perfect hero.

@sudo we miss u

condolences on the behavior score im 9900 again. those dymbasses i had at 7k made me oopset i cant imagine 5k