According to reports, Drake has now unfollowed Kim Kardashian on Instagram following a series of directed tweets from Kanye West.

‘Ye recently took to Twitter once again to send out a string of tweets calling out the Toronto rapper for following his wife back in September. Continuing to share his outrage, ‘Ye went on to demand a public apology, and assured fans that it was all “love.” Although no apology has been issued, it is clear that Drake is paying attention to the tweets.

Stay tuned for more developments as the story develops.

In case you missed it, Kanye West and Kim Kardashian are expecting their fourth child.

2nd most grammys by a producer ever 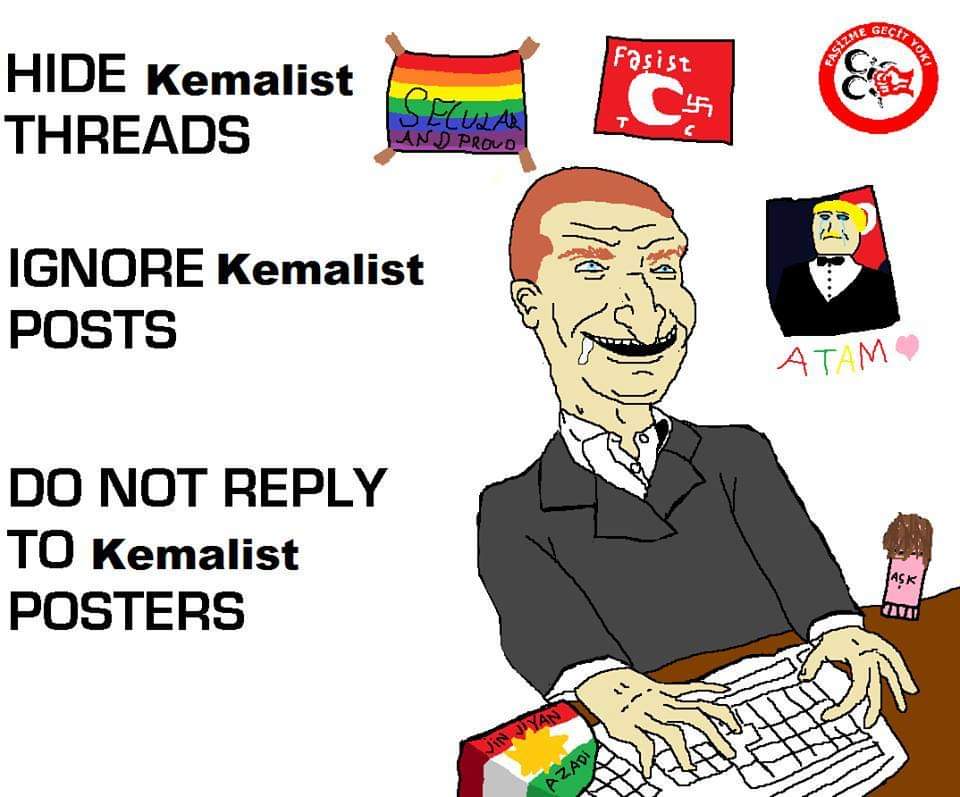 The truth is the black culture and black music culture, does not respect FAMILY or anything family related.
They talk about baby mommas like its the normal, fucking other mans wife’s and girlfriends like its the normal, and do not know they are one of the fore fronts of the movement to weaken and destroy the family, and force reliance on the state as no baby momma can raise a kid soley by herself, and the damage of having children who grow without fathers is permanent and contagious.

Kanye threats at drake just reveal the truth, he is trying to teach these rappers and drake to respect a man’s family. and respect the future for new children.

But kanye is black

now can u feel kanye’s pain knowing he done wrong? he can at least make things right culturally, despite the genetic sin. and kim’s been burning coal since like 2000

what does this mean

What do you think it means

you inspired me to type it on urbandcitionary

Looking forward to next drake news

i think the kim vid on ph still generates like 200 views a minute or something, been watched over 150M times now

Does she still got a booty?

Yes, she still got a booty