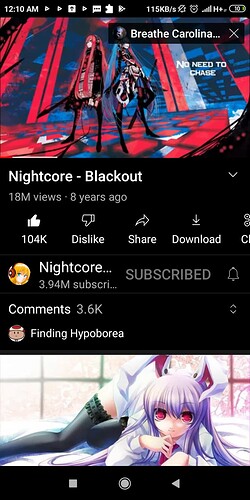 isn't hyperborea greek mythos for uncharted land to the north. where the amazons supposedly came from

I'M ON A MISSION.

AND IT INVOLVES SOME HEAVY TOUCHING YEAH.

I NEED to get back to my computer.

Finally, a thread for me

In Greek mythology, Hyperborea was the land located to the far north of the known world and it was so remote it was considered even beyond the North Wind. There a legendary race known as the Hyperboreans lived and worshipped the sun god Apollo. 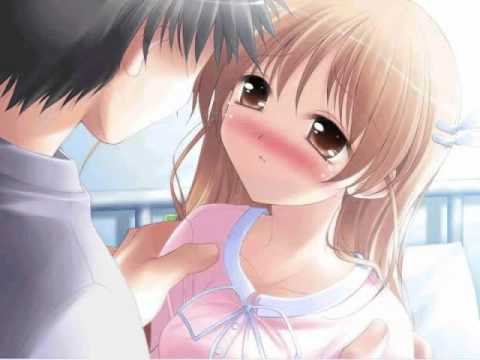 The influential Russian philosopher, mystic, and radical political theorist Aleksandr Dugin has "touted ancient legends about the sunken city of Atlantis and the mythical civilisation Hyperborea" in defense of his vision of a Russian Empire that might span from Vladivostok in the East to Dublin at the Western edge of Europe. "He believes Russia is the modern-day reincarnation of the ancient 'Hyperboreans' - who need to stand at odds with the modern-day 'Atlanteans', the United States."[46][47] Dugin long demonstrated a belief in "Hyperboreans" having published The Hyperborean Theory (1992).[48][49]

In August 2021, a report published by the Institute for Strategic Dialogue highlighted increased content promoting Hyperborea on the social networking site TikTok. The report indicated that hyperborean imagery and symbology is increasingly being used as a form of Esoteric Nazism by neo-Nazi TikTok users.[50] first one is good but too much absurd rythm variation for a vanilla music listener such as myself to fully enjoy. Second one just looks like at has too many asian twinks in it.

Unfortunate, was hoping you'd like hyperpop but it is just Nightcore with more spam on top