Gave a girl my number. Good or bad?

Wanted to say no without directly saying no

Quail shit or chicken shit it dont matter. Only matters how high your paper stacks. Over the years esports has drained me. Now im stacking finally.

I dont stack shit and have a hot girlfriend. Maybe its your personality or the quail shit

So you feel betrayed that your friend did something petty for such a trivial situation?

Is getting laid in japan easy and if so how does that relate I don't get the joke :<

What do you feel when I say to you the words: 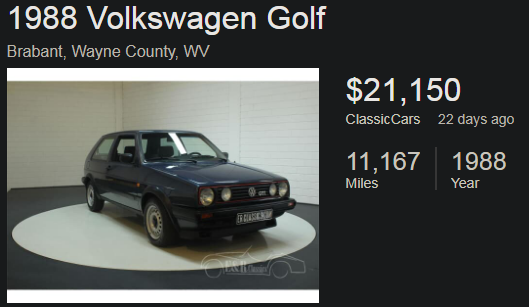 I have sex regularly here because I am in a long term relationship with someone. If I wasn't, I would be more likely to have a lot of sex in my hometown than here.

Sorry for the confusion, you are correct it was worded clumsily. The point is not to make sense so much as to make fun of huber

Thanks you for clarifying, it is much more clear now.

mad because they aint me

Huber I've been to like 15 countries and Japan is one the few where I've been borderline raped by women at clubs on numerous occasions.

That being said the sense I got was most Jap women are more interested in other Jap men.

Maybe things change fast. I love watching the other foreigners here try and pick up girls and completely airball. All too often they completely misinterpret the extra attention they get.

When I was in Japan multiple Japanese women I met in foreigner bars asked if they could come home with me over google translate lol.

Was only there for three weeks but got propositioned like 3-4 times in that span. Idk could just be the bars that I was at but I generally don't receive that much or that kind of attention in the west.