Calling this a post-mortem would be quite harsh, so let’s just call it an lab report.
Experiment: The optimal forum, with the optimal people.
Results? Here you go:
Humor at its finest, comedy Olympics. As the metaphorical spring time has finally come, and with no nothing in their way no longer,the comedians of the boards sprout and flourish like colorful flowers. Inspired and creative as ever, no discussion is free of jokes from these masters of wit. 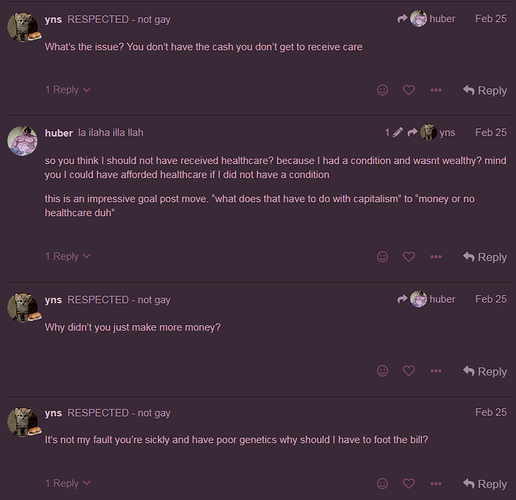 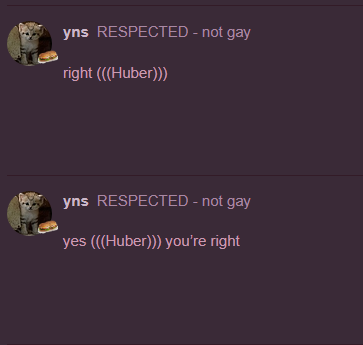 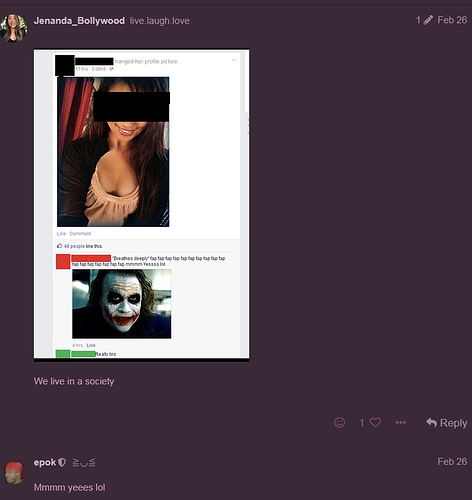 As the forum’s users cackle like flint striking stone, and giggles envelop the forum like the forge’s flames envelop a a hot steel sword; something quite a bit more sinister rises from under the ashes. As the forum is finally free from challenge, it makes sense for such interactions to arise. Insincerity comes in many forms, but it always has a purpose.
I would say that this is the crowning achievement of this “experiment”. Certainly not a breakthrough in sociology per-se, but a more than welcome validation of theory. 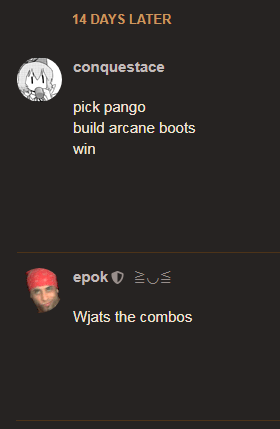 It could be in the form of interactions for their own sake, and attempting to artificially create discussion without actually having anything to add. With the ultimate purpose of increasing site activity, it’s not unexpected in this specimen’s case. But how blatant can you get? It’s ironic satire becoming reality.

Some other times these interactions are pure narcissism fuel, with the pure purpose of getting attention and diverting the discussion’s focus onto oneself. These need to explanation, no dissection (I would just like to point out how the last two pics are just weird - neither funny nor shocking/offensive, completely unwarranted. Just narcissistic freak behavior). It only makes sense for these narcissistic tendencies to flourish now, as the one thing narcissists fear the most is challenge, and that is no longer present in this wonderful new era.

Loose strings in the site’s fabric; untended. Like untended graves, the forum’s users mostly ignore and avoid these interactions - no matter how hard they’re pushed onto them.
But Regardless of these minor inconveniences, the forums grew exponentially during this golden age. With such growth, came powerful discussions and enlightening debates such as these.

But with such huge growth also comes undesirable discussion, in other words, discussion that could potentially reduce activity and cause tension, and that surely needed to be shut down as soon as possible.
I am of course talk about this thread, and certain users’ reactions to it.

I wrote this because mods are getting mad at me supposely spitting nonsense, but I wanted to collect myself and reveal the things I know. I am Refpsi, a dota player who was 5.3k in 2014, and reached a peak of 5.9k in 2017. Since then I’ve been attacked and destroyed by things I couldnt begin to understand at the time. Here is my journey into the truth behind valve’s match making algorithm. Before I start I will write this disclaimer, if you read this do not give up hope, do not quit, and do not…

Appeals to authority are the lowest and most base form of logical fallacy, especially when you admit to the truth of the matter at the same time, and as much as I dislike referencing Orwell, this is simply a case of Doublethink. In addition, it’s quite funny how this “argument” devolved into ad-hominem (another fallacy) shortly after running out of things to say. Attempting (extremely transparently) to snake-tongue stuff like “I’m warning you as someone who gives a shit” - patronizing attitude calling him “cute”, it’s simply vile behavior, but necessary - to maintain the forum’s userbase.

And speaking of the forum’s userbase; with this golden age came caravans of both new users, and returning old ones. Through valiant calls to arms by the king administrator epoc, he made sure to notify every one of them through email (an option which is enabled by default). 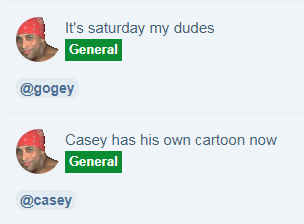 This of course was a huge success in boosting the site’s statistics, resulting in a chain reaction avalanche of increasing accumulating site users and activity, meteoric continental seismic scales of activity forever and ever.

In conclusion: Sometimes you just have to be insincere, vile, narcissistic, and disgusting - for the greater good of the boards. It does not matter if everything you’re writing is fake, as long as it’s something.

After a rocky start, the golden age of NAMafiA has just begun.

Bigbenny, is that you? I hope not

You did the title backwards idiot

I dont know anyone here.

Tfw not in op

Hope ur enjoying it