Jdance comes clean about everything.

Lie and find a reason to break up

Hope things turn around for you Matthew 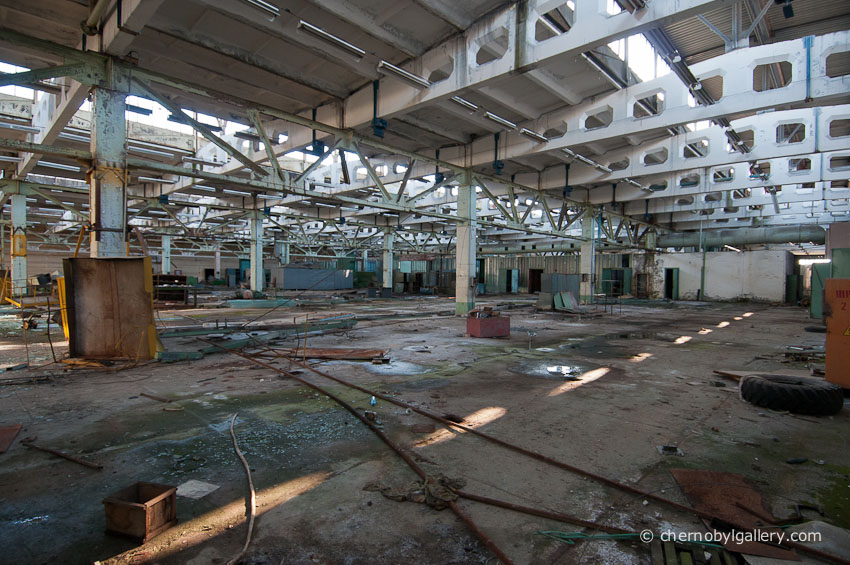 much like the Jupiter factory of Chernobyl, jdance’s Brain appears to be abandoned and destroyed

hey can you call the police on Matt again? I think paying a 17 yr. old for sex may fall under child trafficking.

much like the Jupiter factory of Chernobyl, jdance’s Brain appears to be abandoned and destroyed

tfw the comedy criticism gets to yns and he starts stealing your posting jokes ...

And epok soft encouraging them
Shocking on all fronts

Dan has a very solid skill of soft-encouraging the most heinous serial-harassers, racists, sexists and nazis. This is called site activity and is VERY important.

To be fair though, I am instructed to ban all jdance alts.

For example, the only reason Nma is banned is because he spread the comic with dan's face on it. Nope, nothing else.

Well I can't delete it like I wanted to delete that fucked up jones thread because that would be overstepping my moderator boundaries - this is a big no-no.

how was the Jones thread more fucked up than this one