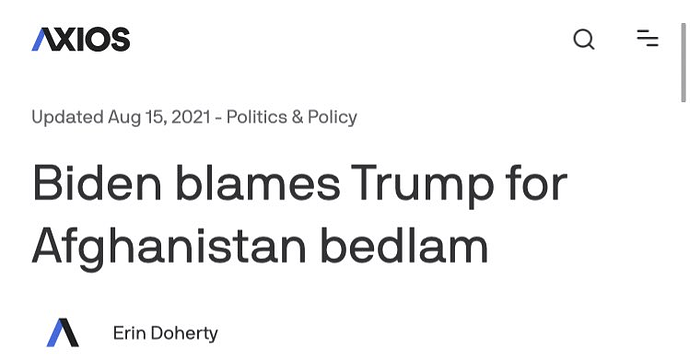 I thought about it. Nope, don't need Trump.

lies, there was world peace when he was around. So globalists attacked you from the inside.

Why don’t u guys get trump? 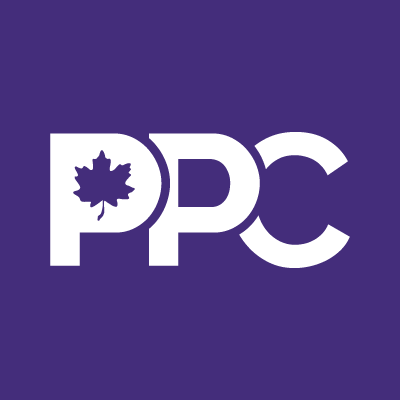 Join our team of supporters and help us bring freedom and prosperity to Canada!

of course you support the ppc fucking yikes dude

What's wrong with ppc? Nothing just hurts your fee fees

Things Joe Biden Blamed For His Total Failure in Afghanistan:

Things Biden Does No Blame For His Catastrophe:

as arbiter of this thread, i give insom, and only insom, permission to engage in earnest with plasma here

Biden is who you were brainwashed to think Trump was. 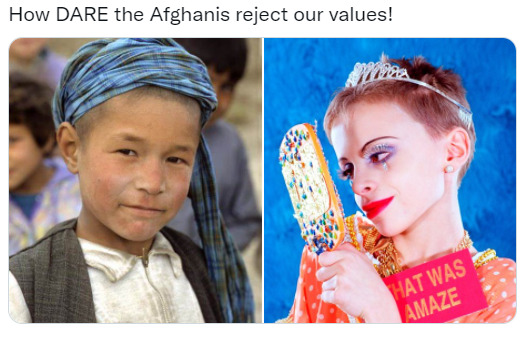 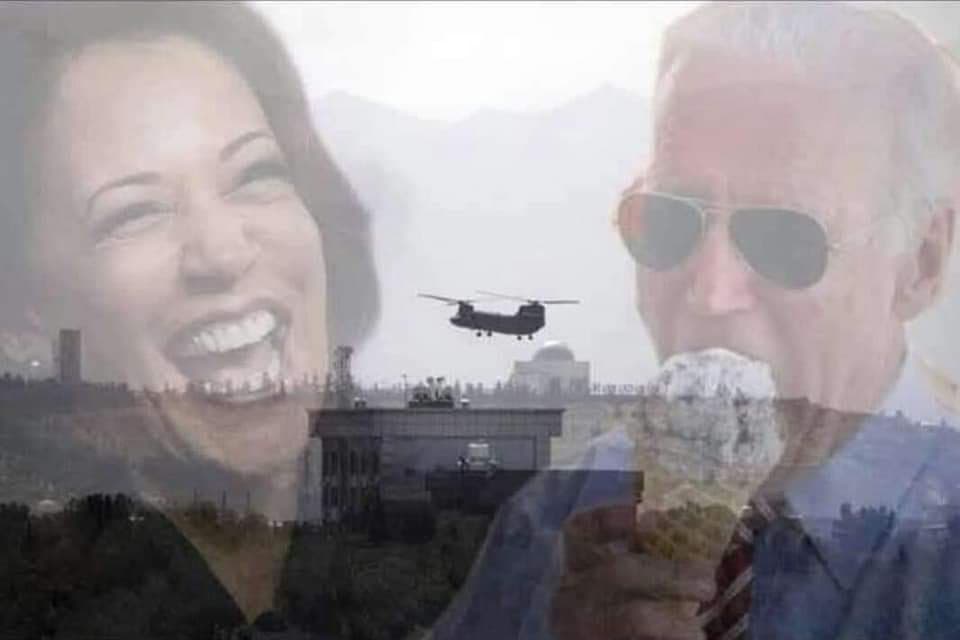 it was always going to be a clusterfuck, the blame lies with Bush/Cheney/Rumsfeld for starting the war in the first place (also knowingly lying about the WMDs)

Trump/Pompeo are the ones who planned this whole evacuation and bragged about their amazing “peace deal” with the Taliban.

The Obama administration’s foreign policy was awful but that was Obama/Hillary pulling the strings, Biden was just VP which is almost the most useless member of any administration (with Cheney being the exception)

the entire education system should be abolished.

murdoch smiles upon this thread

NOT VAXXED, NEVER GETTING VAXXED.