Do literally whatever the fuck you want. Waste the authorities time, I don’t give a fuck. It’s hilarious how a forum of VIRGENS and INCELS goes crazy when one of their own ascends. Sorry I’m getting bomb ass pussy and blowjobs on my deliveries from word of mouth of my performance alone. That’s right, they talk about me. I’m getting Snapchat adds from fresh new pussy every day. Only on Namafia.com is the free testosterone so low that it’s members get angry enough to ragepost about having meaningless sex with 18 year olds(the first of which approached me, and initiated everything). Keep drinking your fake ass video game dopamine while I accrue real ass testosterone from heavy weights on my back and arms you dumb fuck sjw haters. 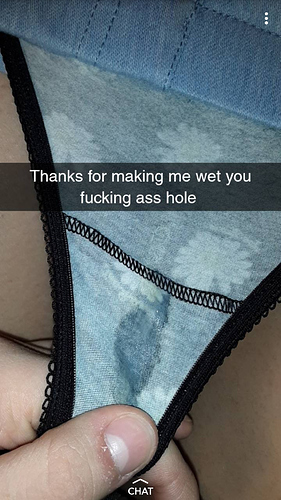 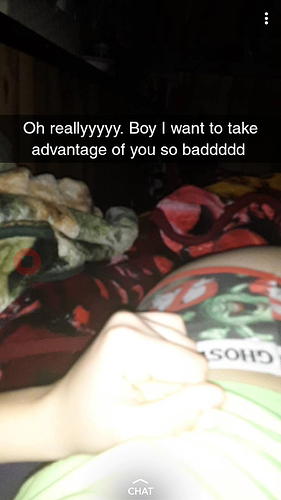 How am I the one taking advantage here? 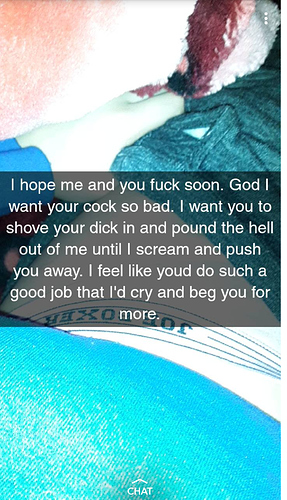 This is not consensual at all

Jdance, the only actual primary source on the matter: they weren’t drunk and everything was consensual. Provides text messages of them messaging him enthusiastically before/after the encounter.

Ewiz: over the course of ten minutes unilaterally dictates it’s rape and labels dissenters accomplices, starting with “they were probably drunk” and escalating up to “he’s a fucking rapist,” “I’m disgusted,” and “you’re enabling rapists by disagreeing with me”

Guys they are drunk in each one of those photos.

(He can and it was easy)

I just counted the posts in the Ian thread and around 133/155 of them were troll posts. The other 24 posts were him admitting to trolling. Good job idiots, you fell for it.

Today I went to this chicks house to fuck her. She was not drunk, I had just gotten off work.

Date rapist in a nutshell 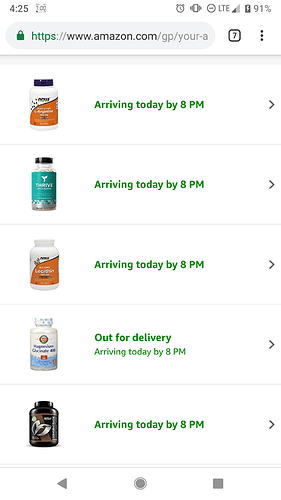 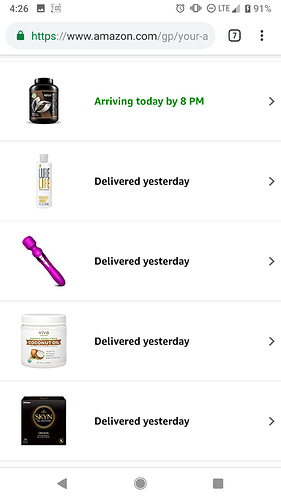 We are both super excited for this. Emphasis on the bolded text

Unironically triggered that you idiots think I don’t have social skills. I am unanimously loved at work by literally every single person

Gn I need to sleep