Argument with Jones on the Teamspeak today, after learning i stole groceries from Le Walmart today, after which he procedeed to call me "Pethetic".

My justication was when everything gets four times more expensive today, and money might as well be fake, is there really a moral obligation to not steal groceries from a supermarket chain?

I personally would only steal if it is absolutely critical for my survival - homeless and starving, chased down by predators, etc...

Looking, stealing, robbing. Theyre all bad mmkay. Another form of this is government welfare and by extention international aid, much of whom you both are recipients. 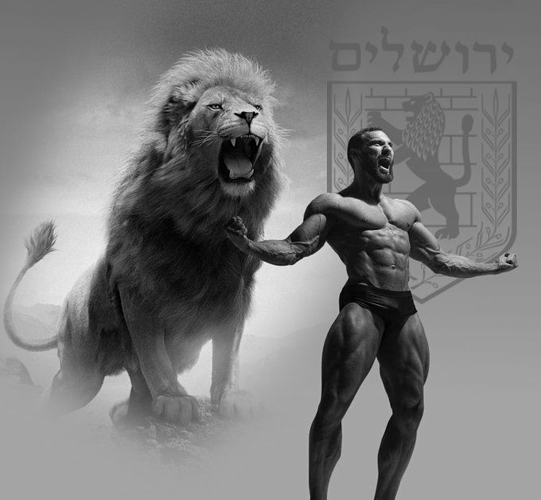 You must pay for your chrimes 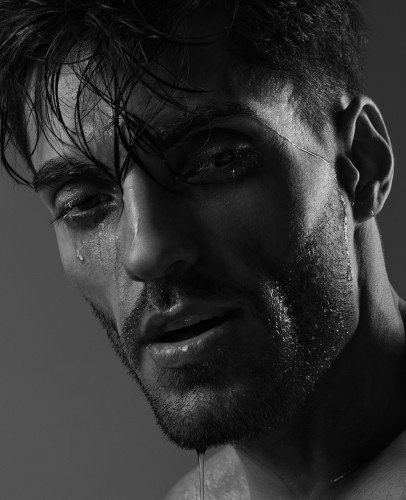 nooo I have to steal lunchables and potato chips from the store because I have no money because no one is renting my oceanside apartment in cyprus!!!

Morality is an obligation to yourself, not to society

The state of society/the economy is irrelevant to the question at hand.

Those posts were serious

You guys have brain worms

No it's just borderline impossible to take americans seriously on literally anything.

All Morality is referenced to/from other lives and creatures around you. A hypotethical lonely man in the world would have no need for morals or ethics. This should be pretty self apparent.

All Morality is referenced to/from other lives and creatures around you. A hypotethical lonely man in the world would have no need for morals or ethics. This should be pretty self apparent.

"Americans r so dumbb lol they're so OUT of TOUCH"

keep fishing honeybuns out of the dumpster like the roach you are buddy.

"Thou shalt not steal" is one of the Ten Commandments[1] of the Jewish Torah (known to Christians as the first five books of the Old Testament), which are widely understood as moral imperatives by legal scholars, Jewish scholars, Catholic scholars, and Post-Reformation scholars.[2]

"Steal" in this commandment has traditionally been interpreted by Jewish commentaries to refer to the stealing of an actual human being, that is, to kidnap.[3] With this understanding, a contextual translation of the commandment in Jewish tradition would more accurately be rendered as "Thou shalt not kidnap". Kidnapping would then constitute a capital offence and thus merit its inclusion among the Ten Commandments.

Nevertheless, this commandment has come to be interpreted, especially in non-Jewish traditions, as the unauthorized taking of private property (stealing or theft), which is a wrongful action already prohibited elsewhere in the Hebrew Bible that does not ordinarily incur the death penalty.