My Reaction (when) YNS Discusses His Expensive Shirt and Food Options:

It's science's take - not that you'd need science as anyone with any social observation skills has already made the link between materialism and insecurity/depression/being lame.

more like its pretty shitty to give a former heroin addict shit for having new, very likely healthier, vices.

how much cool people do you actually know that rock around with supreme and palace? ever talked to them? then really got to know them - understood them as a person. i don't meann someone who wears a supreme shirt every once in a while i mean somebody who obsesses about "streetwear" (hahaha) apparel networth

it was pretty shit for him to say this too

bro he intentionally dramatizes his life to make his minor and lame drug use seem like a really dark twisted life path ...

slowdive i need the thread re - opened

you are undebatable proud of wearing high networth fashion

i know quite a few people who "dabbled" in heroin - they were lame and did a lame thing.

The joy I see when you double down on your story is similar to a hit as it's just what I wanted. I know you were a heroin addict and not a minor opiate i just wanted you to get the opportunity to braggadose about it as you usually do .. 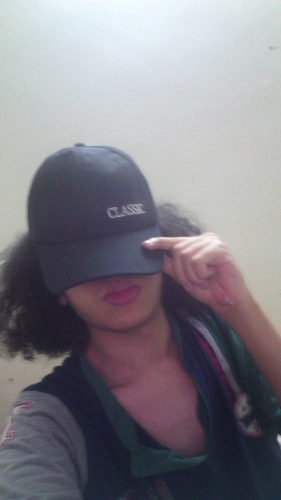 i also noticed that you jumped straight into "im not really into streetwear... " ( you knew exactly what the point is ) so the prediction is you'll jump around this thread playing dumb -- the very fact that you feel the need to play duimb means you know what i am saying is true hahaha