He partied the hardest, but I guess someone wasn't fond of it. Or maybe even a little jealous?

Oh, you fucking troll! Someone shouted when Sdadasdas the villager was discovered face down, dead. 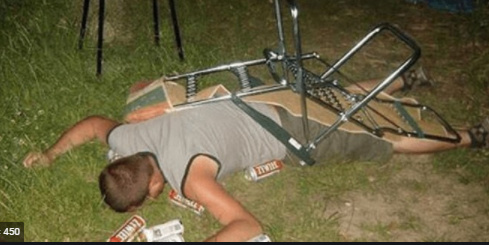 or this one I can't decide 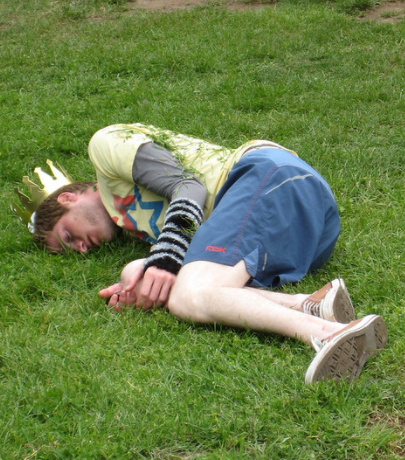 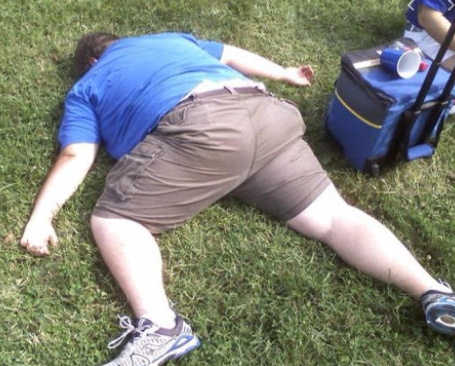 bazinga got killed over sdad in the bot

I'm in a dota game rn but fuck you scsf

alright mafia has to be supa

who is the mimic? or did he use his power?

I claimed tracker on day 1 - visited Osiris and said no visit. Osiris was vt. No CC. No CC yesterday and tracked supa- no visit. Now I track you and you visited sdas and he gone.

We gottem y’all unless scum can someone argue I’ve been big brain savant since day 1 on my first forum game ever.

Tracking SCSF was useless if you tracked me before....

I don’t know why that would be the case so if you can explain for me that’d be great. I tracked someone who visit the dead person. If that doesn’t help at all then I take back my brag. Carry on.

I mean I’m sure what you’re saying makes sense but I legit don’t know why. Maybe explain to me after game. Apparently I’m already incredible at this game but I’m always down to learn more.

Because with Osiris and Nyte dead there is only 1 VT left. If you already saw that I did no action N2, then it leaves SCSF regardless.

Anyways, I will write a short writeup why I went for nyte hard, just so there is an understanding from town side

therefor i can agree with an lbj vote, scsf vote, or a supa vote, and even a me vote though i'm going to call yall dumb scum for it.

SO i revise. i'm ok with an osiris or lbj kill

This was one of the most sus posts from her, they are a few posts apart, with LBJ, Osiris, SCSF nor myself making any posts. Felt super flimsy and something i'm not used from her playstyle. Also had to chose between her and SCSF, and she just seemed way more sus.