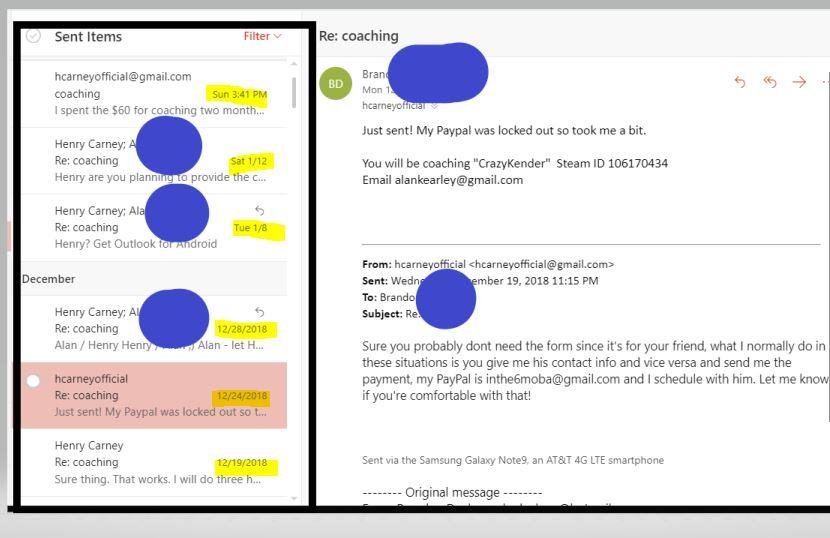 what if hes not wrong?

Another layer to the mystery of HAnon

Im the greatest player who get no respect/.

fuck henry dota. he only got famous off facebook drama with streaming shit. aint nobody care about his videos and he shoulda never deleted NA dota and i’ll never forgive him for removing na dota.

there i reupped it for you people

The unstoppable Artour de Force, crushing newbs with his superhuman powers day in and day out. To him, another day of ixdl and streaming, but to observers, a massacre of proportions unparalleled by any other. This is the story of Arteezy and the one who stepped up as The Arteezy Slayer. [draft] The game started off fairly normal. Artour takes captain spot and I ban Templar Assassin and half the battle’s won, right? Well you’re in for a treat ! Artour flaunts his ever so diverse hero pool an…

wait ohjw much do you have