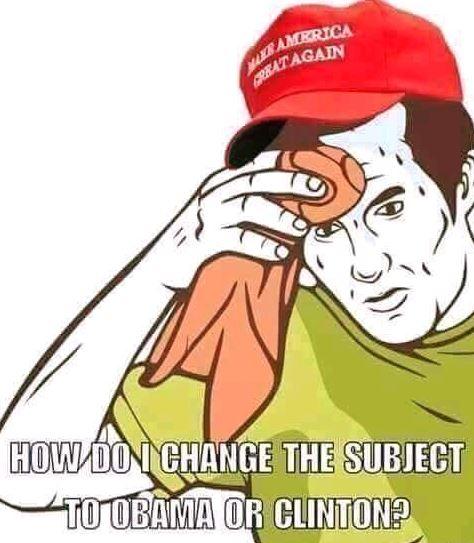 i think they woulda found something really bad already if it existed. That being said he’ll prob get rekt if they lose the house

Firm believer in the pee tape. It will be glorious. Like America’s rapture

itd be the fitting end to the American empire 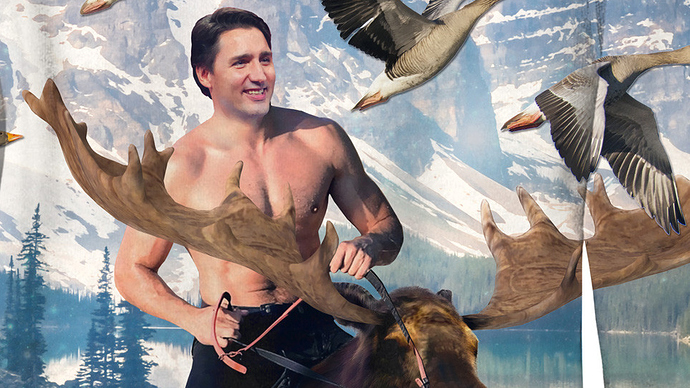 feels pretty comfy to be a Canadian right now tbh

He’s done far more good than bad. Harper literally muzzled scientists, something that should have landed him in Jail. Harper was a piece of shit who set our country back 10 years.

Unless you’re an idealistic Green Party supporter who gets off on wasting your vote very election for somebody who would hypothetically be a better leader but realistically will never get elected I don’t see how you can hate Trudeau, he’s 1000x better than Harper was, and that’s what our choice was. Harper or Trudeau.

I think the election of Trudeau has hardened centrists and the right wing in Canada, and made the left complacent, with exception to the success of social democrats in the western provinces.

Had a Conservative government been elected, Canada’s votership would have certainly swayed left as it has in the US.

Canada is an overwhelmingly left wing country. The liberals aren’t really a centrist party, in most places they’d be considered left wing.

Now consider that 2/3rds (higher now) of the population votes for either the Liberals, NDP, or Green party (all left wing by most people’s metrics) and you’ll see how over whelmingly left wing Canada is as a country.

Which is why it’s such a FUCKING tragedy that Harper got a MAJORITY GOVERNMENT with 33% of the FUCKING VOTE. And with that majority he could do whatever the fuck he wanted, including setting back our environmental policies years and MUZZLING FUCKING SCIENTISTS, FORBIDDING THEM FROM TALKING TO THE MEDIA ABOUT CLIMATE CHANGE.

All while being in bed with big mining and oil companies, conveniently downplaying the effect they have on the environment.

I’ll stop ranting now but just even thinking about Harper gets me riled the fuck up.

Justin is 1000x better than him even if he’s not perfect.

I’d say Canada is a bit mixed considering the suburbs of it’s major cities are either ethnic or insanely right wing.

US, Mexican, and Canadian politics have a left-wing party more akin to Conservatives in the UK and a right wing party pretty hell bent on countering aid, sound economics, immigration, and diversity a la UKIP.

Most people prefer to use terms like “left” in an international context. In this case, Canada might be more left than say the US, but it would be more appropriate to reserve the term for a place or group like Rojava

Yeah and all three of things things are criminal in my opinion. People should be in Jail for shit like that.

I guess when you put everything in context we’re not as far left as it seems, but it’s hard to feel that way when you’re neighbours with the USA, you feel like the most left wing country on earth.

I still feel like most north- and south- american countries are on par with less developed countries (Poland, Belarus, Italy, Russia) in terms of their political spectrum.

We have these largely incorrect terms and perceptions of the political spectrum by design domestically. It is healthy to try and stay above it.

I think you have made a good case for my point before. For the sake of being able to refer to your country as liberal and left by your domestic standards, you minimalized the oil pipelines and saudi dealing.

Those are both things that would have happened under Harper, the only difference is that about 50 other really shitty things would be happening that aren’t under Trudeau.

Our welfare programs are in a better place. Our healthcare funding, education funding.

That’s what politics look like today, you take the least shitty option available to you and Trudeau 1000% was that for Canada.