Im not posting until removed

Im not posting until removed

which thread(s) are the problem? if its just that jdance ill just change the OP to discobot or some shit lmao. but i did a little looking and couldnt find any way to easily just turn that off 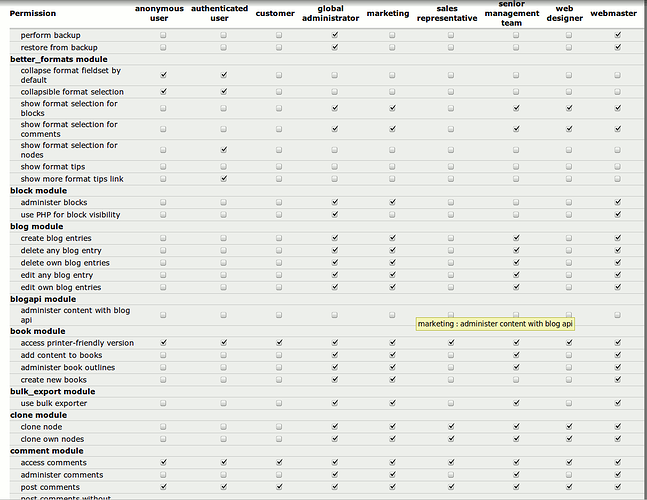 No it’s not. Users are abusing rights that have been granted to them in a way that affects everyone on the forum. Joking or not that is wrong, and it is in no way extreme to warn them, lock their trust level, or even temporarily suspend them for...

Felix triggering the fuck out of me

It’s that classic fanboyism thing where a developer or someone in charge has a bad opinion and the “fans” will show up and defend it to the death in a kind of kiss-ass, snooty fashion

In conclusion discourse has no longevity

I’m aware but that doesn’t mean it cant atrophy

You don’t have any substance behind your authoritatively spoken opinion

but the projects atrophying in the way where its an open source project, most plugins seem to have been updated specifically like 1-2 years ago and their board seems kinda slower than ever. idk im jsut waiting for some redpilled guy to fork their project

Most of them didn’t switch. They’re projects that started with discourse, and will stay with discourse because switching forum software is a huge pain in the ass

actually switching off discourse probably wouldnt be difficult, it all exports really quite nicely