you’ve made some statements about mental illness, and it seems to be a topic that you hold strong opinions on.

do you mind elaborating in general on how you think of the phenomenon? (people believing they have mental illnesses, seeking diagnoses, alternate perspectives with which to interpret the same phenomena that are usually interpreted as symptoms of mental illness, etc)

Considering getting a girlfriend

Looking forward to the answer

nyte and I are involved

I am considering getting a girlfriend

i have spontaneous bdd

Was spending around 6 hours each day mirror checking and comparing

i might actually be a singular case, i need to be transferred to some psychiatry research center and eventually gutted.

As a kid I was worried about waking up as a cyclops and would constantly press the bridge of my nose thinking that I’d poke a big eye one day, and would do this before looking in a mirror so I wouldn’t surprise myself 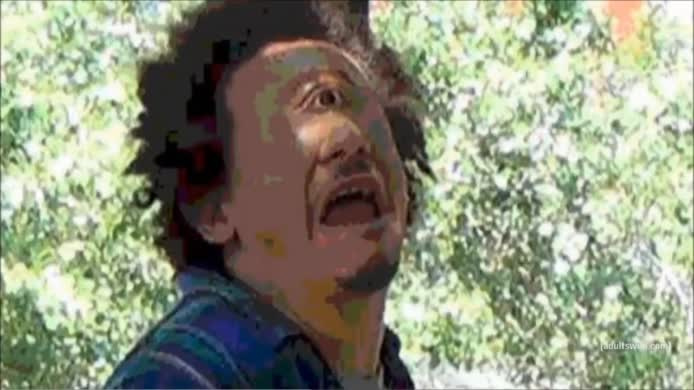 mild panic disorder, mild general anxiety, moderate social anxiety (the most uncharacteristic one for me)

Why dont they just straight up say ur a fucking loser

Potentially this but I’m not sure yet