Stop raising your kids on tablets and PCs.


PARENTS FAILED THESE KIDS. god damn I feel like 1000 levels of anger. I AINT EVEN MAD AT THE PEDOS I’M MAD AT THE PARENTS.
Stop raising your kids on a fucking tablets and pcs, monitor your kids they dont fucking understand the world but they are out there unprotected.
1 Like
nmamane October 17, 2018, 5:52pm #2

Ty for this informative video I had no idea this was going on, do you think u recommend I alert my congresswoman?

Have you seen Belle Delphine?

Parents have lost their way.
When strangers are their new fathers.
We’re hitting peak levels of grooming.
The internet has raised their kids.
Dont let the internet raise yours.

The internet raised me

I am not surprised.

More specifically by a dude named Elliott who lived in Rogers. He taught me everything I know

Rogers took his life because he did not stand by his own belief, and suffered nothing but guilt and remorse over his actions. Pitiful and sad that he took his own life before he could stand up to the fallout.

You should be inspired more by men like chris dorner who refused to be cornered and ended up fighting to the end because he wanted to end corruption in the police force.

I stand by what i believe and i act accordingly. I refuse to let my convictions not dictate who i am. Can you say the same? Right now my ancestors have paved the path for me to follow and my mind has already played through all the outcomes and as i see it in the end I will do everything in my power to arrive at the end I choose.

I will not fail myself, can you say the same? 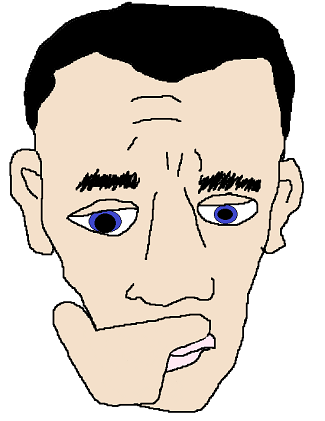 Chris Dorner inspires me every day

as someone who actually read his manifesto, same. but im really not for killing people but i really think he found himself with no choice after how he was punished.

wasn’t max the only one around with a kid

I’ll be a Dad some day

Going to raise my kids somewhere without evil technology. Either Guatemala or in the Brazilian rainforest