someones mad that i pointed out inconsistencies in their mundane religion 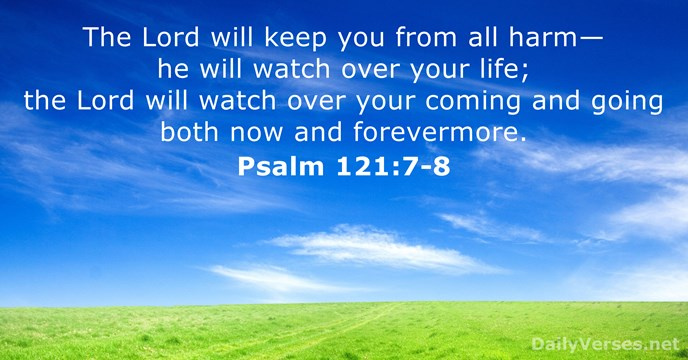 To be clear: Nmagane (me) is not writing any of these posts and the OP is not factual. 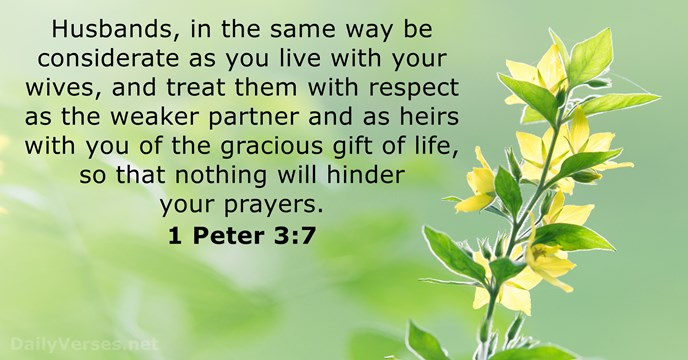 What is the purpose of this website? Is it supposed to be an outlet for these guys?

i mainly use it for the stream sidebar

What is the purpose of this website? Is it supposed to be an outlet for these guys? 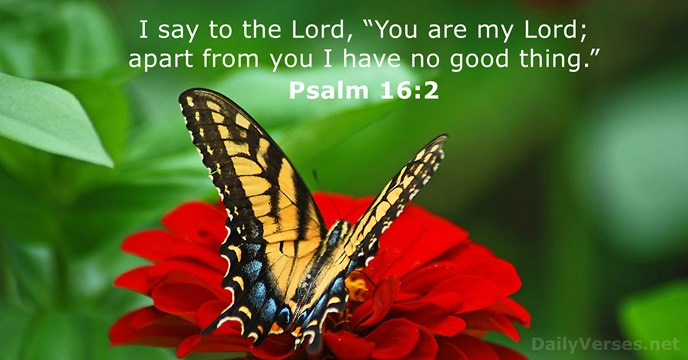 wait whats their drama with me wtf

jones and nmagane and the 40 accounts they are posting on 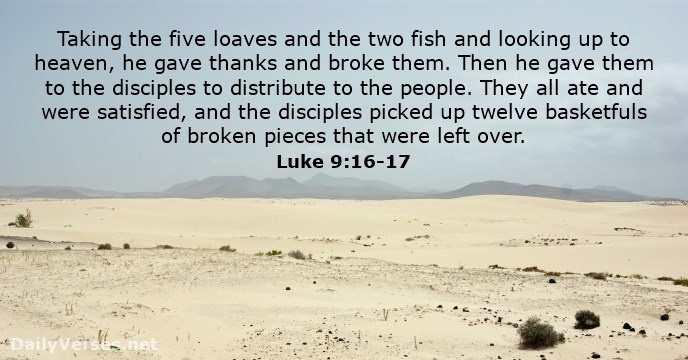 jones and nmagane and the 40 accounts they are posting on

y r they talking about me???

The Golden State Warriors unironically broke the NBA regular season record with 73 wins, came back from a 3-1 deficit against the Oklahoma City Thunder, gained a 3-1 lead on the Cleveland Cavaliers in the NBA Finals, and then lost 3 games in a row and did not win the championship. Stephen Curry unironically won unanimous MVP, back to back MVPs, and exclaimed "We not goin' home!" during a game, before being blocked by LeBron James a record 7 times in one series and indeed going home. Klay Thompson unironically said in a post game interview after going up 3-1 that basketball "is a man's game" and LeBron James "got his feelings hurt", LeBron proceeded to average 36pts/12ast/10reb and won the next 3 games and the championship. Draymond Green unironically avoided suspension for kicking Steven Adams in the balls twice, then STILL continued to play dirty and finally got suspended during the most important series of his life and ultimately cost his team its once historic and now infamous season. These things all actually happened, the thoughts of this reality stay with me at all times. I go to sleep at night looking up at the stars, wondering what celestial being aligned the universe in such a way to make an event as amazing as this occur. I wake up smiling every morning knowing that the Warriors genuinely went 73-9 and choked a 3-1 lead in the Finals. That even if time is a nonlinear fourth dimension, going to back to stop it from happening will simply create another universe where it happens again. That the state of ass-blastedness emanating from the city of Oakland is eternal and infinite, it crosses countless dimensions of the multiverse and its unending torment knows no bounds. I gaze into the endless cosmic wonders around me, still in disbelief that it actually happened, but knowing that my purpose in life was to be born just in time to see LeGod get one for da land. 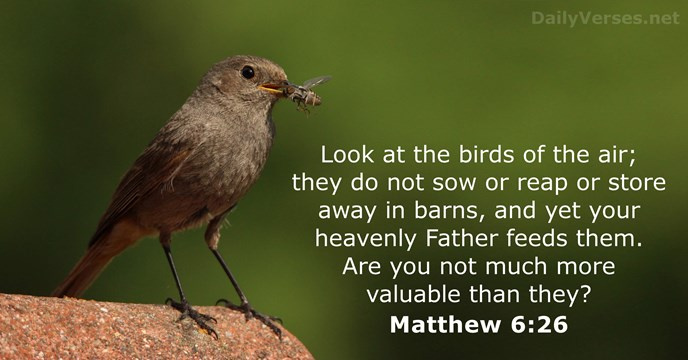 they think you're the one banning them and deleting their threads

[Verse 1: Kanye West]
God is King, we the soldiers
Ultrabeam out the solar
When I get to Heaven's gates
I ain’t gotta peek over
Keepin' perfect composure
When I scream at the chauffeur
I ain't mean, I’m just focused
I ain't mean, I'm just focused
Pour the lean out slower
Got us clean out of soda
Before the flood, people judge
They did the same thing to Noah
Everybody wanted Yandhi
Then Jesus Christ did the laundry
They say the week start on Monday
But the strong start on Sunday
Won't be in bondage to any man
John 8:33
We the descendants of Abraham
Ye should be made free
John 8:36
To whom the son set free is free indeed
He saved a wretch like me 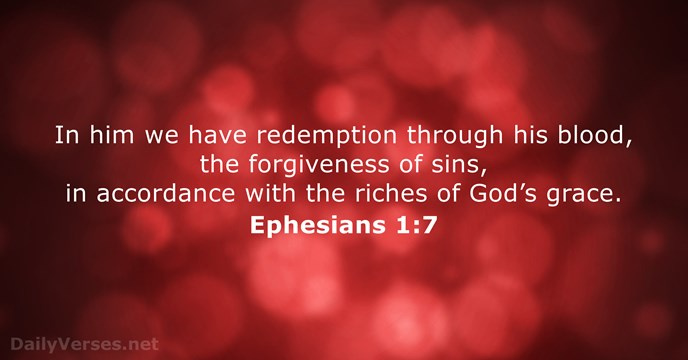