The NmaStink Problem and Situation

Post your thoughts and prayers here.
Not long until this guy ends up on the streets of kairo or in the loony bin11

I haven't played ranked in over a month. 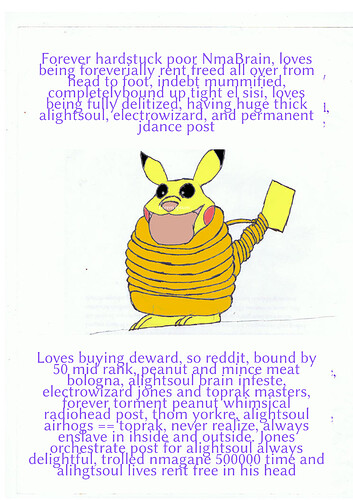 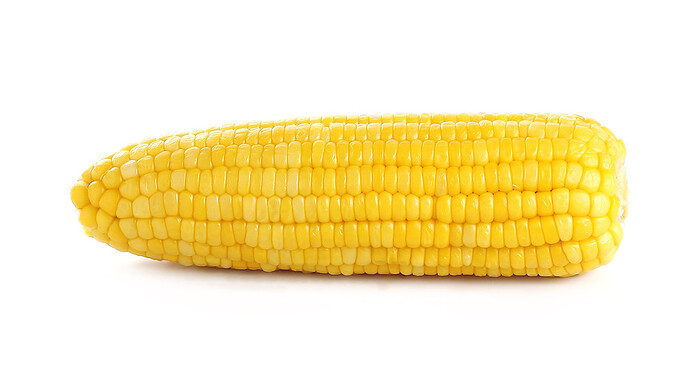 Airhogs being the same person as Toprak is impossible.

Can you please stop corncobbing me? We can queue dota right now if you want.

It's time to play 5 drums Brewmaster!

I dont think he will end up on the streets 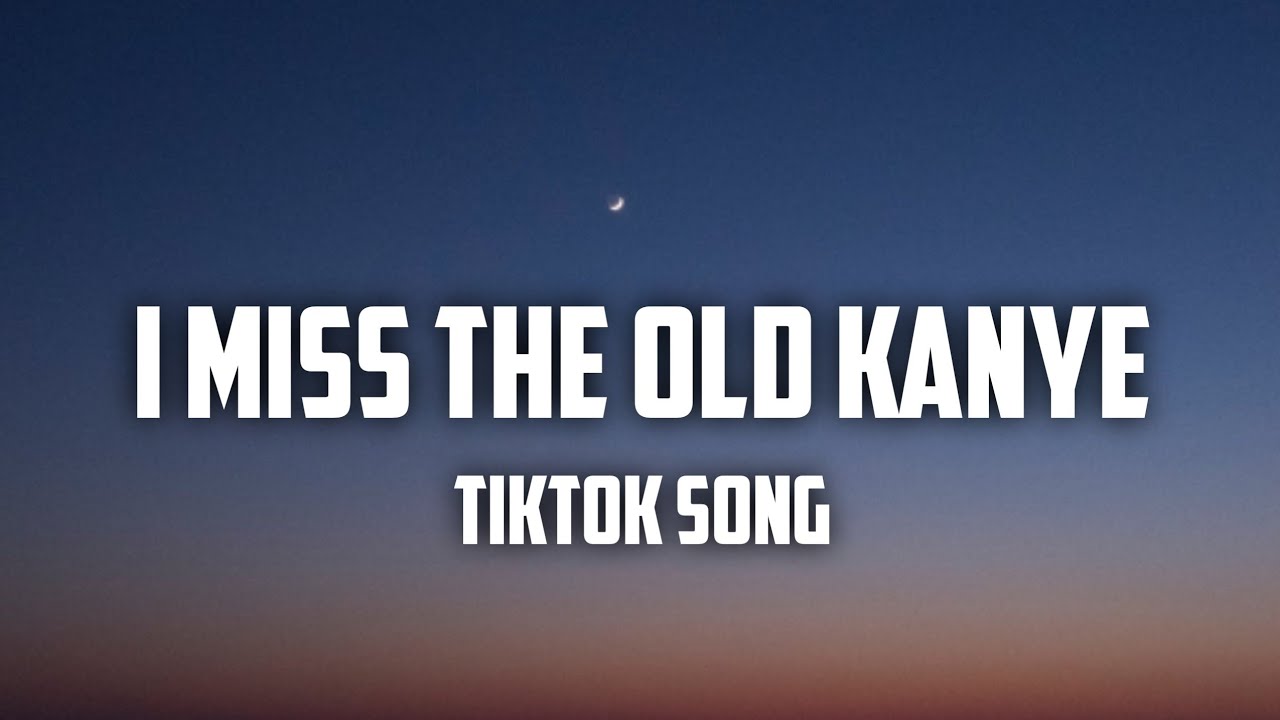 I miss the old Shaddi

Not trying to add fuel to the fire, but when I stilled played DoTa I found nmagane becoming quite weird. We used to duo queue all the time, but he would only play if Chris was playing with us. Nma would also get upset a lot about cooldowns which didn't really seem in character.

I definitely noticed he kept saying the cooldowns when I was watching the stream. I think it's normal though - nothing I would be ashamed of. Nice to see somebody engaging with Dota 2 in this way

I miss the old Shaddi
Straight from the go Shaddi

Grief up with soul Shaddi
Feeding is his goal Shaddi

I miss the peaked Shaddi
Stop all the defeats Shaddi

I gotta say at the time
I'd like to beat Shaddi

it's the result of playing with faceless void 90% of games.

I dont see the correlation

what about the covariance 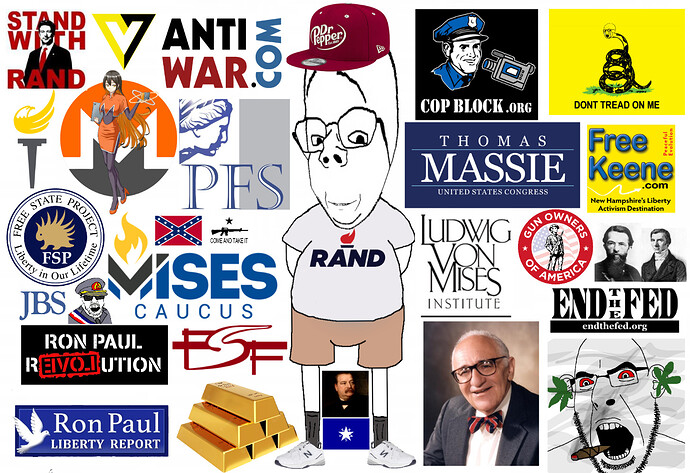