Put that in ur pipe and smoke it

who the fuck even plays sc2

A lot of people still into sc2. YouTube vids have way more views then any dotes

YouTube vids have way more views then any dotes

I didn't type anything about

nobody gives a shit about this

this is where the money is: 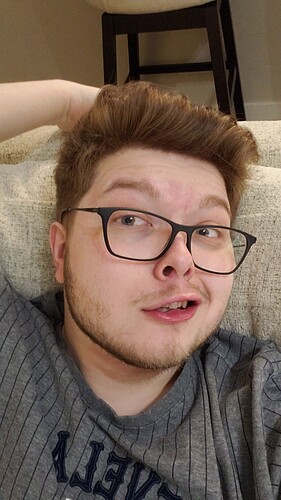 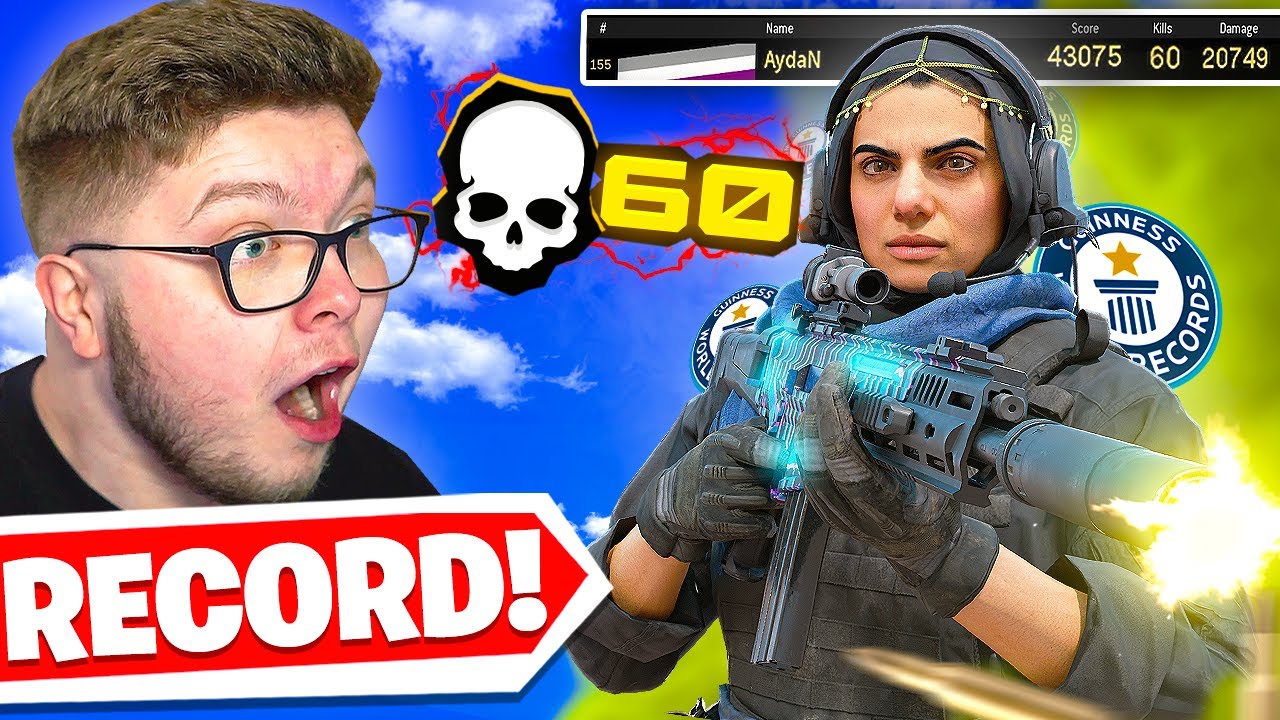 this is the cheap labor you should be pursuing

starcraft 2 is about as close as it gets to a propped up esport. I'm just glad tastosis is still doing okay

I hope that frost giant project can do something to revive something. I guess esports is dead though. It doesn't seem possible for a starcraft type game to take off now. You're doing God's work @Plasma1337

up to 70k prize pool iirc and could still grow

wc3 still has a scene although it's small

I have a friend who's been desperately trying to get me to watch and pick up some other grand RTS, supreme forge commander or something? basically I don't really wanna watch anything that isn't hype

not that blizzard isn't ass. I hope you didn't think I was applying they were anything else. It's just still going because starcraft players are affordable to sponsor, they've kept the same sponsors albeit prolly get less money, etc.

the hardest part is honestly the world building. I mean besides having a good, balanced and engaging game. It takes so much to invest in these ideas compared to other ones, designing whole races and shit, and the market share is dismal compared to other genres.

myy hot take is that it'll take some small revolution in UI or UX to really see a revitalization in RTS. it really would take everything aligning for the perfect newcomer to succeed, but I wanna believe

from what I hear the team 1 that did all the classics for blizzard is making an RTS game with their new company? maybe that could be it if it's real

all I know is Tasteless seems so sad now. and as a moderator for him the unban requests are even sadder. poor guy doesn't deserve the shit he gets. artosis on the other hand