No time for dank lore so I'll blitz it off the last videogame I videogamed. 1585 Japan Sengoku Jidai; the major clans (Oda, Hojo, Takeda, Date, Mori, Chosokabe) have deposed the Ashikaga Shogunate and are now deliberating how to rule japan in the future. The Tokugawa shinobi have infilitrated the clans emissaries and are attempting a coup before the new state even exists.

You win if you eliminate all of town or if nothing can stop this happening, parity is not a guaranteed victory 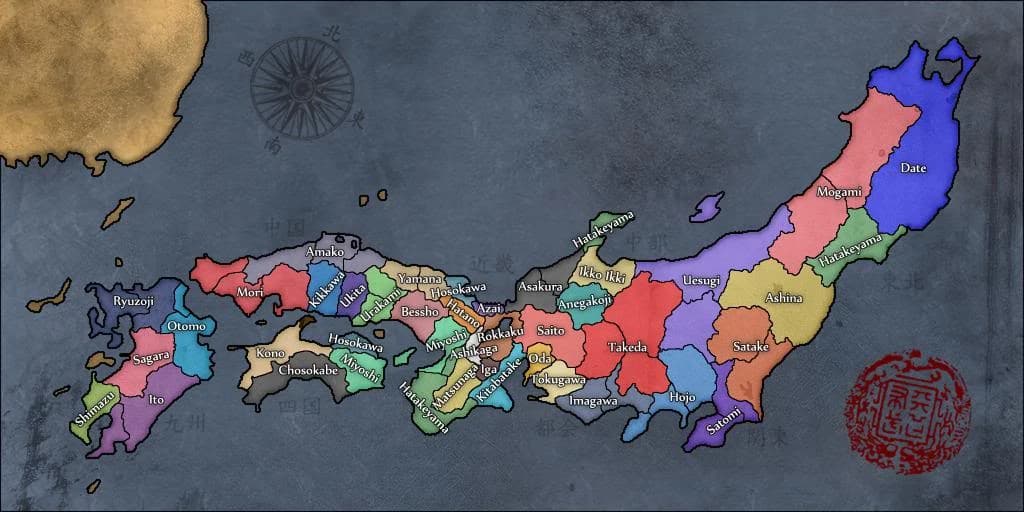 neighborhood chat is night time only my b for not specifying

Attention seeking outside the mafia game extends to into it, I see.
What's your role?

Yeah i believe that.

Nmagane, your role is irrelevant, because i'm 100% shooting you tonight. So you better get someone to stop me.

You cannot shoot me without your partner's consent. I am not worried.
You will fail to convince anyone to do anything. Ritalin hinders communication skills.

For the readers: He is inadvertedly admitting to not being on the same neighborhood as me.

M<y Neighbor is a Memer