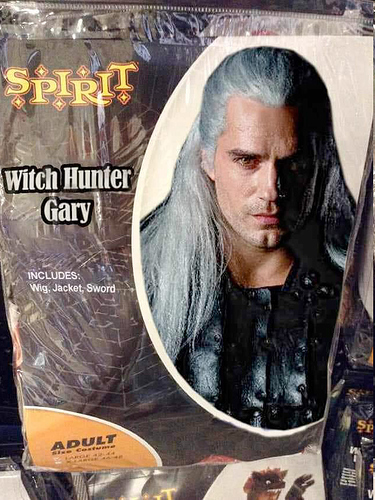 Only series I watched recently was the expanse

Yeah, that's why I was thinking about it again

Did you watch it/enjoy it?? (First season ofc)

Created by Craig Mazin. With Jessie Buckley, Jared Harris, Stellan Skarsgård, Adam Nagaitis. In April 1986, an explosion at the Chernobyl nuclear power plant in the Union of Soviet Socialist Republics becomes one of the world's worst man-made...

my only gripe in the first episode was the portrayal of soviet political ideology was sort of on the nose; everything else was riveting and felt like a really good horror movie.

the best part is that there's no dumb women to ruin it (so far).

why do you keep paying attention to infowars jones

does anyone have a good stream i'm incapable of finding one

Nvm I have found one

it was really good tv, even though it has really obvious anti-soviet propaganda (tho state properties had been sold off by the time the disaster happened....) it's very gripping

Just saw a really cringy anti-commie scene. cia has its hand in everything

fellow gamersa nd non gamers... i need something else to watch in the same vein as chernobyl.