Windows 3.1 was the last good version of Windows.

Windows 95 marked the end of computing.

Your scientists were so preoccupied with whether or not they could, they didn’t stop to think if they should.

I liked Vista (even though it was terrible) and 7. Why the fuck everything is MS paint rectangles now?

I really liked windows 2000 base on the nt codebase 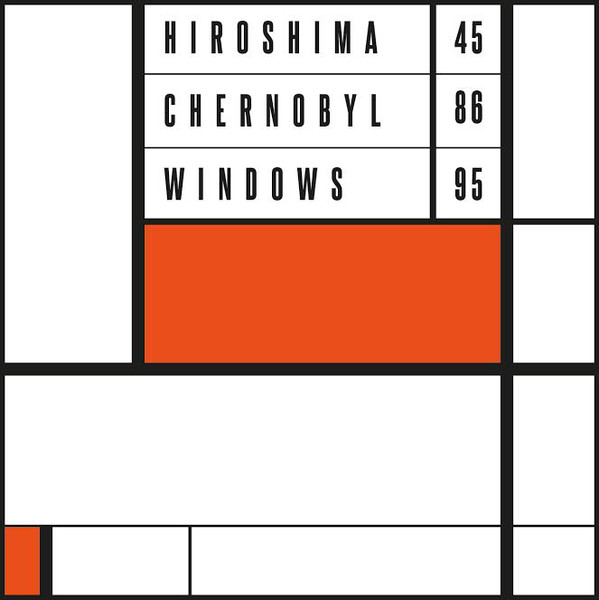 i liked xp as well but i was so used to it.

Windows 95 was when they started adding Bloatware.

Yeah since XP it is.

i got kinda mad when i realized that big companies operate on a For profit basis and not the lemme reach the consumer with a valued product
they just realized the customer will buy it anyway once they got big enough.
and no matter how much bs the pull (like apple removing the headphone jack) the customer buys it anyway.
So when i used to think that late game capitalism is the big companies fault i would get mad as fuck, but then i realize late game capitalism is actually the consumers fault as long as the consumer knows that they operate just for profit, not knowing, not caring add just as much to the problem.

and slowly, i began to blame the companies less for squeezing profit out of the ones willing to throw money at them. Not to say that big companies are honorable in any sense.

If ur not knowledgeable about something (stupid as fuck actually) just don’t write posts about it, pretty easy

Look at the history of human civilizations, it’s just how it is.

It seems opinion based. Are you saying he doesn’t know himself well enough to express his own opinions?

capitalism has existed for like less than 1% of human history

Not what I meant, I’m saying that It’s just a cycle. Capitalism is certainly one of the Worst ones, considering the state of the world these days is so much different than any point in time.

That being said, it is true that you should never support corporations; that’s just common sense.

Capitalism is certainly one of the Worst ones,