movie partner wants me to watch Murder on the Orient Express now but I doubt it'll be any good either, even tho its also agatha inspired. Where the f are the real murder mystery movies

Missing was maybe the closest ive gotten out of that in a TV series but even then, they drop the ball so fucking hard with such a bullshit ending and explanation

Nobody cares, respond to my private messages and delete my account or regret it.

Murder on the orient i remember being good, glass onion was bad enough that I just haven't gone back to finish. No idea who the killer is as I only got to the point where someone died then fell asleep. Guess this mystery will remain unsolved

Your movie partner will probably like 7 Women and a Murder. I personally found it just watchable

Yeah, I'd rather watch this movie as well

have you guys watched 'The Pale Blue Eye'? I really enjoyed that one

You should watch it, Christian Bale and the kid playing Poe are both fantastic, it's a fun little movie

It's an adaptation of a crime novel, it's not meant to be a non-fiction story about Poe 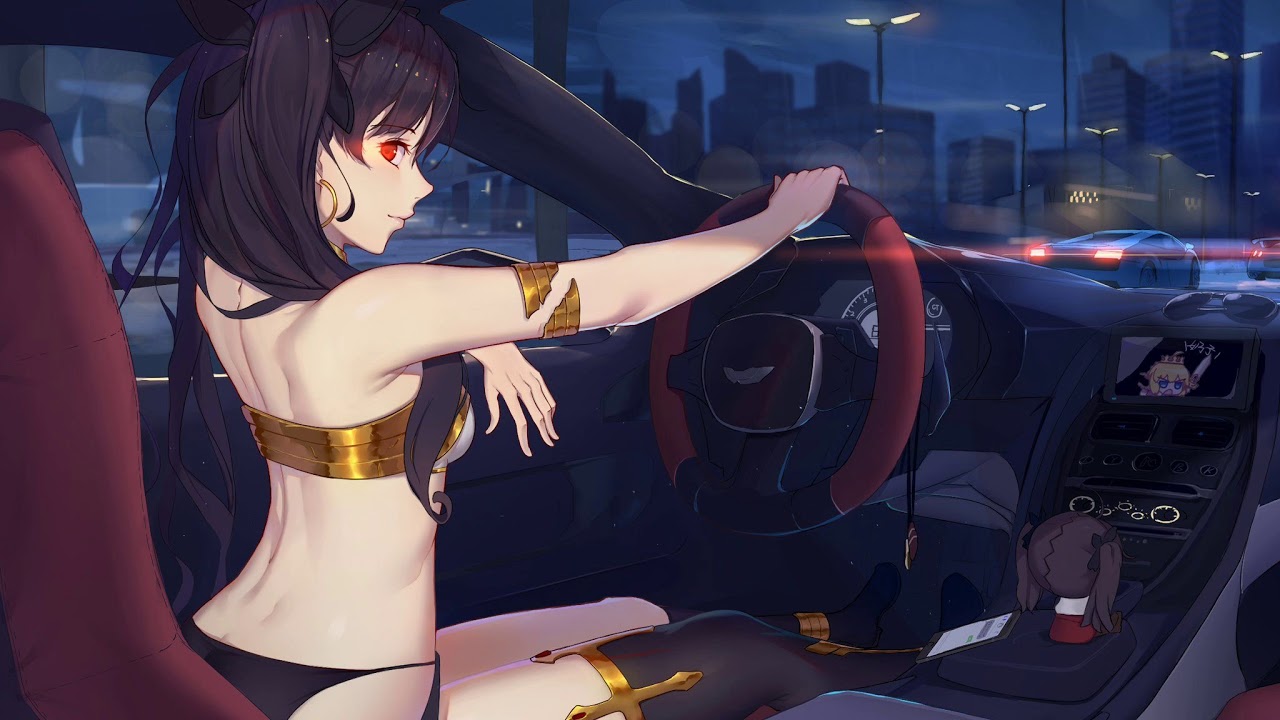 lo-fi girl is responsible for this

Watched the latest Jurassic Park movie.
They get worse every time.
But I still enjoyed it.

i watched the menu it was pretty good

it looks predictable/boring to me, is there more to it than what you see in trailers?

was there more to it than just a crazy guy cooking a fucked up meal* for shocked guests?