Official Categories of Non-Goy Club Members Of This Forum Thread 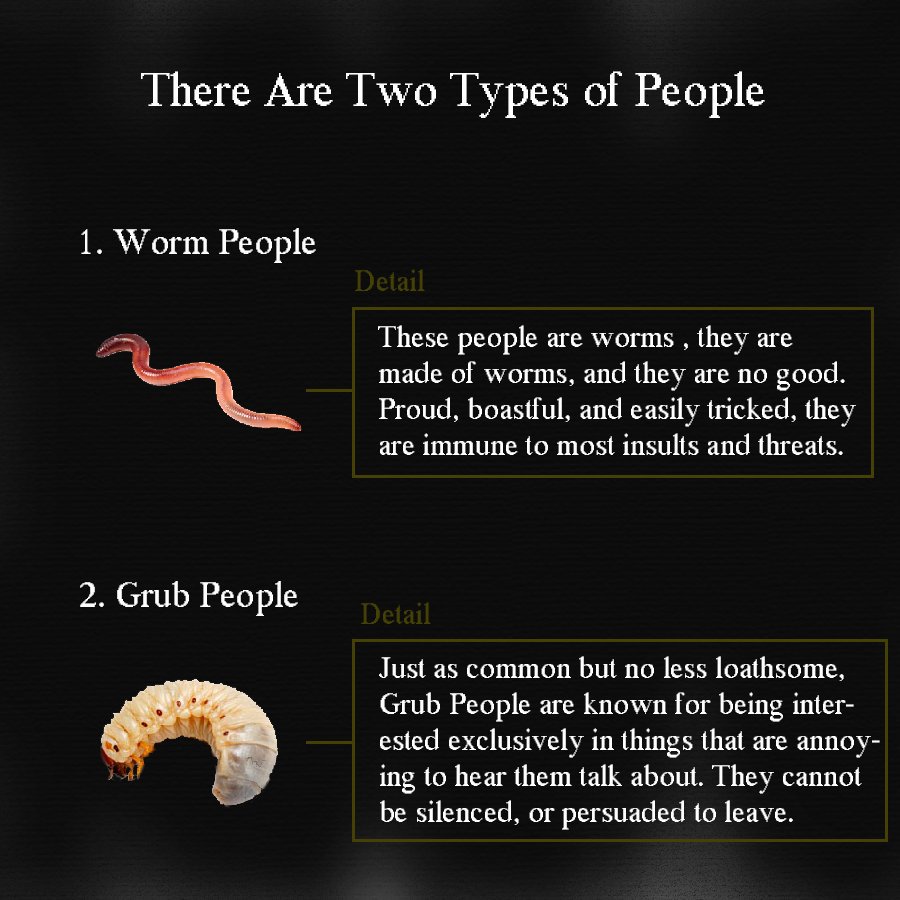 @Nmagane, as the best character reader on this site, can you please classify users as worms or grubs? 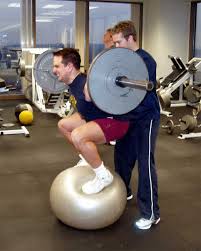 Is @theGreatWingdingi a grub or worm? I feel like he exhibits the defining characteristics of both

This thread is ass

Thanks for the @ tho

How was your life growing up having a worm as a father and a grub as a mother?

This insult is ass

Whatever he is, he’s most definitely a VIRGEN

This reply is unoriginal

Yes but no and he’s not a virgen